I’ll admit I am writing about Chris Evans largely to annoy Lainey. She’s off touring Hogwarts and playing Quidditch and whatnot in The Wizarding World of Harry Potter, so I am going to take this space in her blog to wax rhapsodic about a dude she dislikes.

I like Chris Evans. I think he’s hot, I am interested in his future as Captain America, and I Freebie Fived him a while back. But the last couple weeks have been rough on my somewhat fickle affections and Evans has lost some of the shine he formerly had. Jake G and his huge biceps overtook the top three places on my Freebie Five and Sharlto Copley completely won me over in The A-Team last weekend. So Evans got knocked down to #5 in favor of adding in Copley at #4.

This is Evans shooting a romantic comedy in Boston with Anna Faris. Interesting that both Evans and Faris have long been tapped to be “the next big thing” and neither one has really broken out in the mainstream. Evans at least has Captain America and The Avengers in his future. He’s the cornerstone of a massive franchise plan Marvel/Paramount has been working up for years. I think Evans has the goods to emerge in the next couple years as a major action star, but Faris I’m not sure about. She has decent comic chops but never seems to be in anything worthy of her ability. Maybe that Private Benjamin remake will pan out. At any rate, this romcom Evans is doing before suiting up as Captain America does not impress me. He could find himself bounced off my Five for lame movie projects. The Freebie Five is competitive business and you have to earn your keep.

Lainey derides my interest in Evans but I’m going to counter with her appalling recent interest in Moistface Blenderlegs Zac Efron. I know you like ’em young, Lainey, but ew. 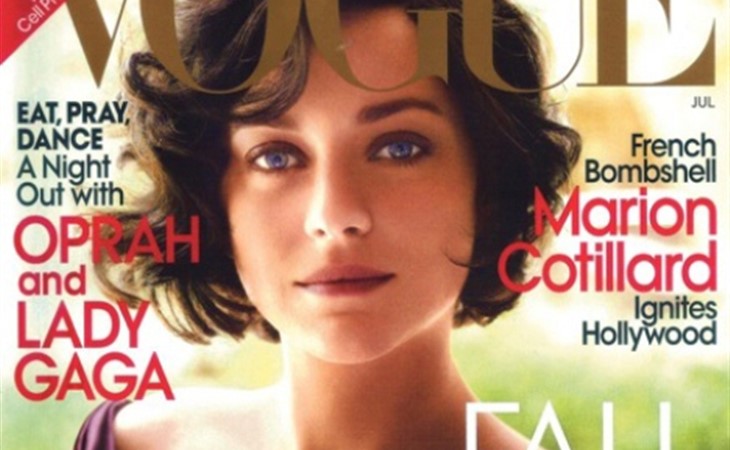