More and more celebrities are calling on each other to do the #22pushupchallenge, raising awareness for the 22 veterans a day who die by suicide. Please note those words, “die by suicide”. They’re deliberate, as I’ve learned through the Bell Let’s Talk Campaign that words can further stigmatise those living with mental health issues. For more information on stigmatising language, please click here.

This is not a judgment or a criticism on the celebrities who continue to use the word “commit”. I wouldn’t have known without the programs that have been introduced at my workplace. Which is why I’m sharing the information in this space.

Chris Pratt, The Rock, Kevin Hart, John Krasinski, and Chris Evans are some of the actors who’ve participated in the #22pushupchallenge so far. Not that it’s a competition but, to me, the best ones are those featuring dogs. John Krasinki actually mentions it in his video, about how adorable the dogs are so he’s got his dog, Finn, with him and, well, you can tell, Finn is… waiting for his cookie.


Chris Evans’s dog, on the other hand, thinks it’s time to wrestle.


I LOVE the part at the end when Chris asks whether or not it’s been 22. And he’s actually asking his dog whether or not it’s been 22. Yes, we talk to our dogs. You can tell he talks to his dog all the time. You can tell he adores his dog. And that his dog adores him. This is the most I’ve ever liked Chris Evans. And probably the only time I can ever relate to him. I can’t do 22 push-ups. But I do have dogs. And any time you’re at ground level, they take it as an invitation to play. 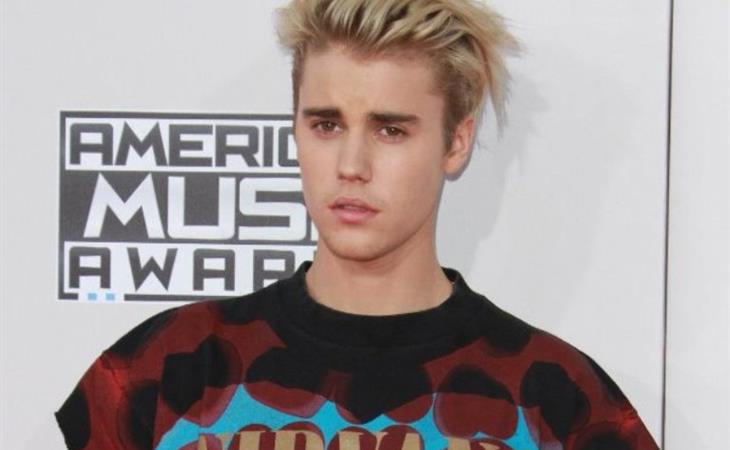