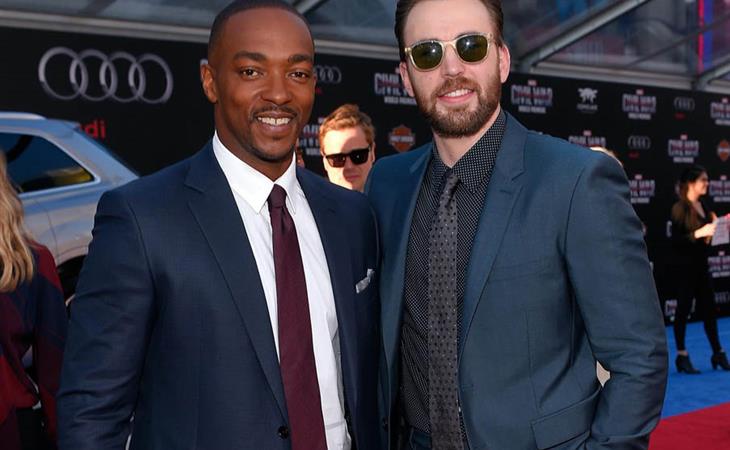 Last night was the world premiere of Captain America: Civil War, and Chris Evans & Co. showed up looking spiffy. Evans flies under the fashion radar but he’s got solid dude dressing game. He did a mix-and-match patterns thing with a dark teal suit that not many dudes would even try in the first place, and he pulls it off. (Lainey: really? That’s an airport tie on a skeevy pharmaceutical salesman.) He was joined by Anthony Mackie, actual sunbeam Paul Rudd, and Sebastian Stan, current #1 on my Freebie Five, even though his suit kind of makes him look like a funeral director. (Lainey: we must have eyes from different species because Sebastian’s suit is f-cking gorgeous.) Sadly, there was no Elizabeth Olsen or Scarlett Johansson, who’s filming Ghost in the Shell in New Zealand. Not sure what Olsen’s excuse is. Although, Chadwick Boseman was missing on the Iron Man side, so maybe they drew straws.

You know who was there, though? Daniel Brühl. This is the first public appearance Brühl has made with Marvel—they’ve kept him and his character, Baron Zemo, under tight wraps. He’s not in the trailers and doesn’t feature in any of the promotional art, and he’s technically the main villain. That’s how much is going on in Civil War—they don’t even need to show the villain. Marvel has a history of casting great actors as villains and wasting them, so I hope Brühl enjoys his time at the dance, because there’s no guarantee he’ll get invited back. 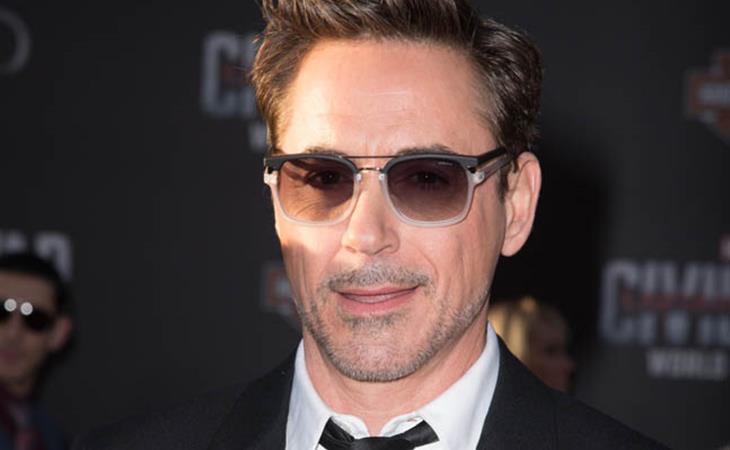 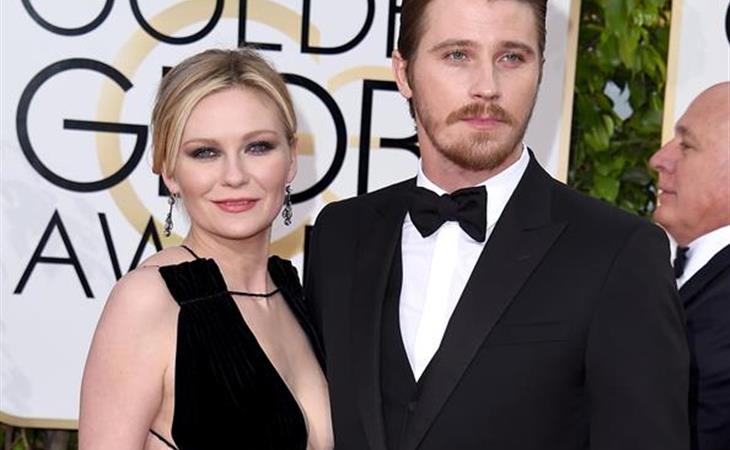 Kiki & Garrett are over