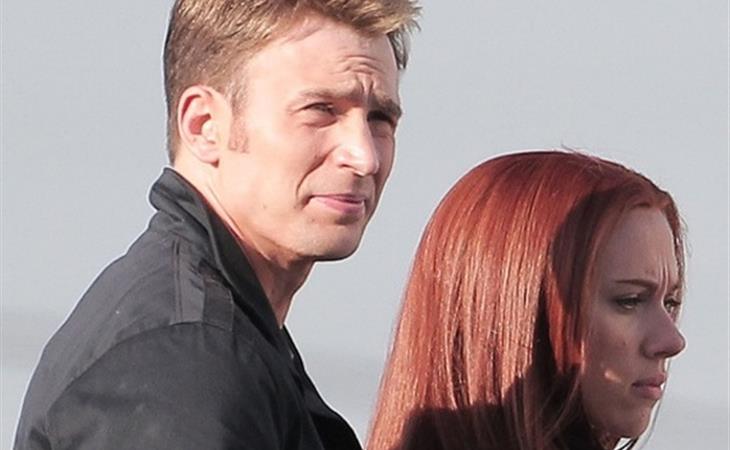 Sarah from Cinesnark went to some nerd convention this weekend and in response to my post yesterday -- click here for a refresher -- about Chris Evans's dark hair, told me that the hair colour was indeed an issue for some of the comic dorks. Apparently two of them nearly threw down over it in line for coffee.

Anyway, it's no longer a problem. As you can see in these set photos, the proper hair colour has been restored. It's going to be OK. Scarlett Johansson's hair, on the other hand, as Black Widow -- Sarah says she hates the straightness of it. I don't hate the straightness of it so much as the awkwardness of the hairline. Why couldn't they leave it the way it was in The Avengers? Or is it because we're flashing back and forwards? Is this something to nerd-stab each other over too? 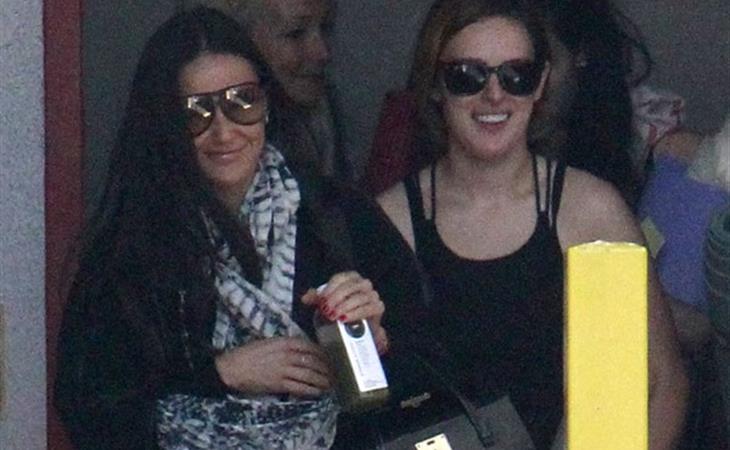 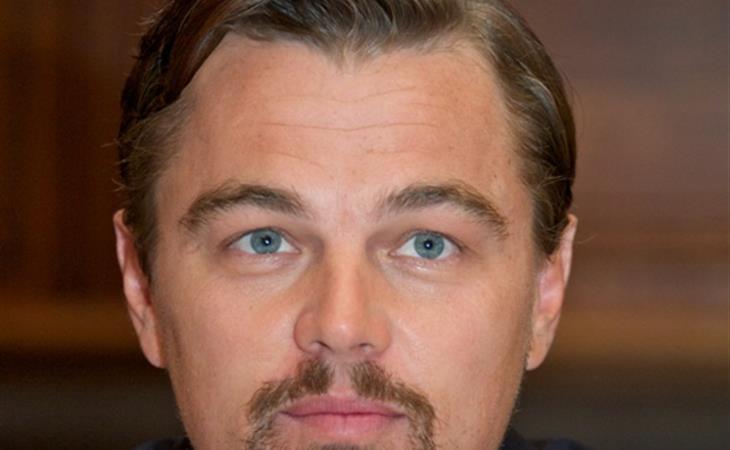