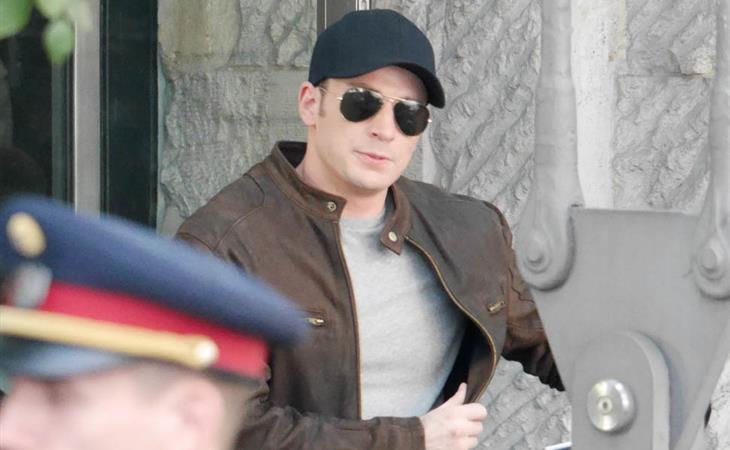 Chris Evans is in Berlin shooting Captain America Civil War. I have a lot of anxiety about this movie, which I unload on Sarah, often. It’s because I love the Avengers so much, particularly the first one, and now they’re fighting and it sounds like this time it’s going to be a lot worse than the sh-t that Loki stirred up in his glass room. The Avengers infighting took up all of 10 minutes last time. This time they’re making it the whole movie. Bad things are going to happen. This makes me nervous.

Anyway, I was also thinking about Chris Evans today because of the shambolic Fantastic Four situation that went down this weekend. Sarah reviewed the movie earlier and analysed the fallout in a separate post. It’s a major disappointment, not only for the project but also for the actors. Everyone wants a superhero franchise. And now, for those four, to quote Mimi, it looks bleak. And then you have Chris Evans. Who was in Fantastic Four – two of them, right? – and somehow got to be another entirely different, even more important superhero. Like, how do you think Brandon Routh feels? 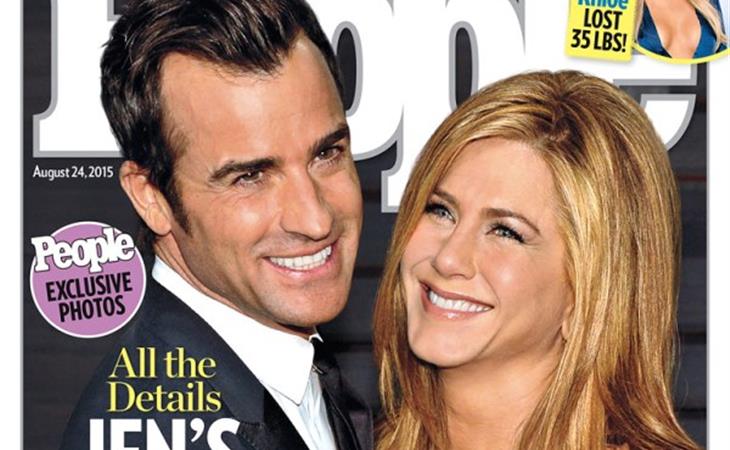 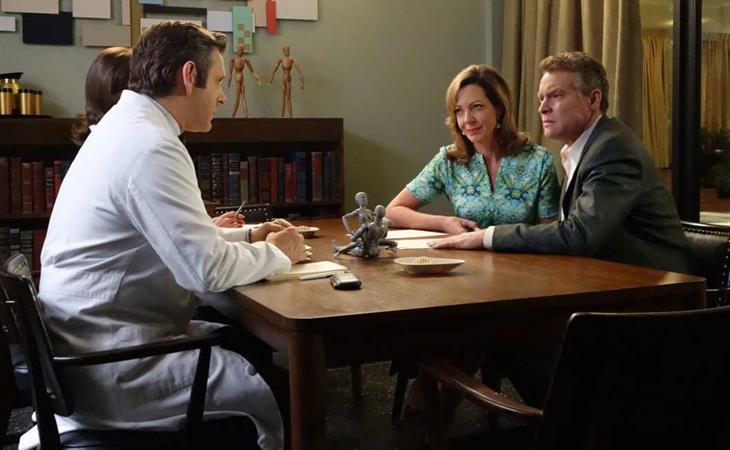