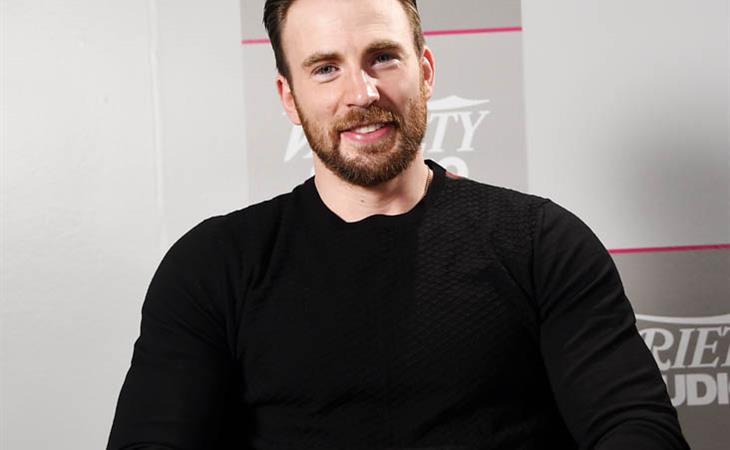 Last weekend Beardy Chris Evans popped up at TIFF to promote his directorial debut, Before Sunrise Before We Go. The movie screened for critics last Friday and Evans spent the weekend giving interviews and shilling—a whole week before he needed to be present for the actual worldwide premiere, which is tomorrow. He came to hustle, to glad-hand, schmooze and work the room, and it paid off.

It’s not crazy Chris Rock success, but today Deadline announced that Evans sold Before We Go to RADiUS, the genre distribution arm of The Weinstein Company, for low-seven figures—the going rate for non-award bait festival movies. RADiUS is where Harvey Weinstein dumped Snowpiercer after he gave up on cutting an American theatrical version, so Evans has some experience with promoting a movie with them. Undoubtedly his pre-existing relationship helped—there is no getting around the fact that his celebrity and status in the industry helped him through this whole process.

But you know who has even more celebrity and status? Ryan Gosling. And critics sh*t all over his directorial debut, Lost River, which still doesn’t have a release date. Ryan Gosling, America’s Pillow Boyfriend, faceplanted hard his first time in the director’s chair. Evans, however, hit a solid triple. Reviews haven’t been released yet but early word from that critic screening is that Before We Go is pretty okay. Not really original, not particularly ambitious, but made well enough to stand up on its own. Chris Evans did not embarrass himself.

We now live in a world where Chris Evans is a more successful filmmaker than Ryan Gosling. Savor it—this gravy is DELICIOUS. 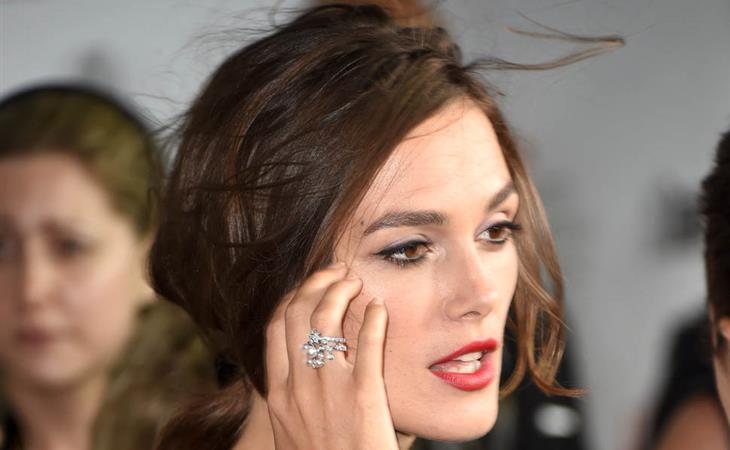 Keira in the wind 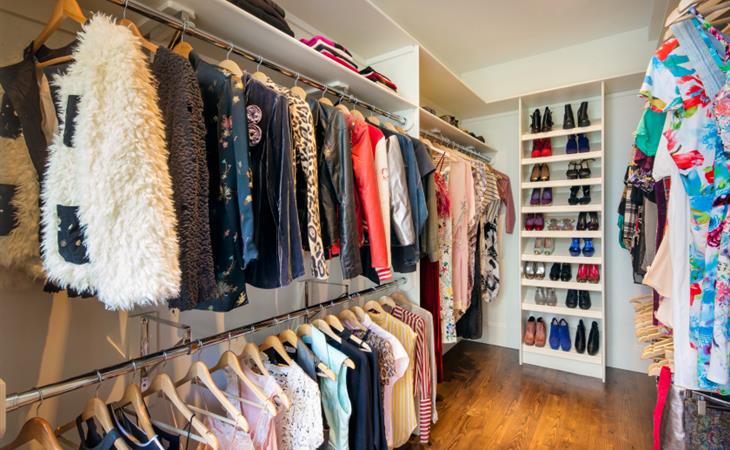