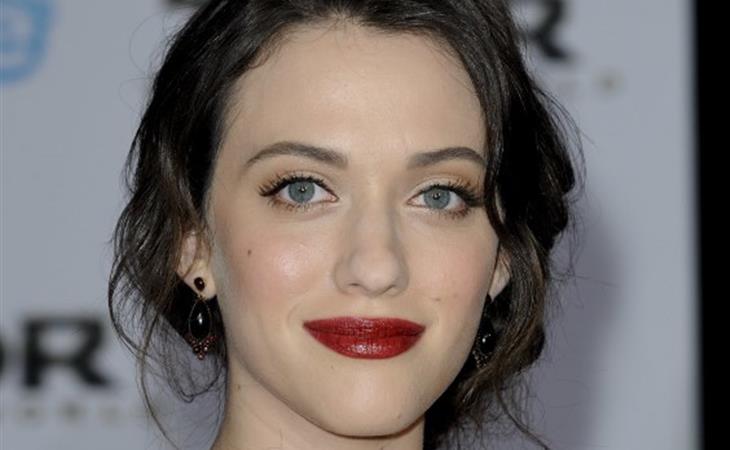 The Thor 2 premiere was a sausage fest

Lainey was hoping that RDJ would show in support of Thor: The Dark World at its LA premiere—not unreasonable, given he supported Captain America back in 2011—but Marvel typically only hooks one franchise outlier per premiere; they don’t clog their red carpets. So when Jeremy Renner showed up in my photo agency feed, I laughed out loud. If he drew the short straw, that meant no RDJ. Poor Lainey. Renner for RDJ? That’s a cruel joke. But for us Renner fans, it’s a treat. He looks great in a sharp suit. And no ring, for those of you keeping score at home.

This premiere was testosterone-heavy. Natalie Portman was a no-show, with Kat Dennings and Jaimie Alexander, in a dress that would do Gwyneth Paltrow proud, representing the ladies’ side. I’m not sure how I feel about Dennings’ dress. The boob management is great and she looks terrific in red, with bonus good makeup, but it looks kind of ice-skatery. It’s right on the line of “I want to like it but my first reaction was ew”. As for Alexander, she’s a stunning woman but she doesn’t look remotely comfortable in that dress.

Amongst the plethora of dudes, it was slim-pickings, style-wise. Chris Hemsworth managed a tie knot proportional to his head for once, but I can’t take him seriously with his hair slicked back in a modified bob. He looks like a used car salesman. Ditto for his plus-one, younger bro Liam—I don’t get the Hemsworths. Never have, never will. They’re so cheesy. (Sidebar: Chris’s socially aggressive wife, Elsa Pataky, has been absent from his Marvel press obligations this time around. Where is she?)

With no Idris Elba or RDJ, there was a distinct lack of sexy beasts, but Adewale Akinnuoye-Agbaje is a Very Handsome Man, and that hot nerd Zachary Levi was looking sharp. The good thing about the Thor movies—everyone is tall. I’m a total height-hag, so a red carpet chock-full of six-footers is awesome (and also rare). All those long, tall drinks of water—heaven. (Exception: Jeremy Renner. A cute butt and big biceps make up for a lot.) And then there was Anthony Hopkins, who looked kind of confused. Don’t worry, Tony, we don’t know why you’re in these movies, either.

But overall, it was a boring red carpet. None of the dudes have really distinctive style—we’re lucky most of them wore suits that fit (mostly) right. And the ladies, what few there were, weren’t any better. Really makes you miss RDJ and Gwyneth, doesn’t it? There are Movie Stars, and then there’s everyone else. 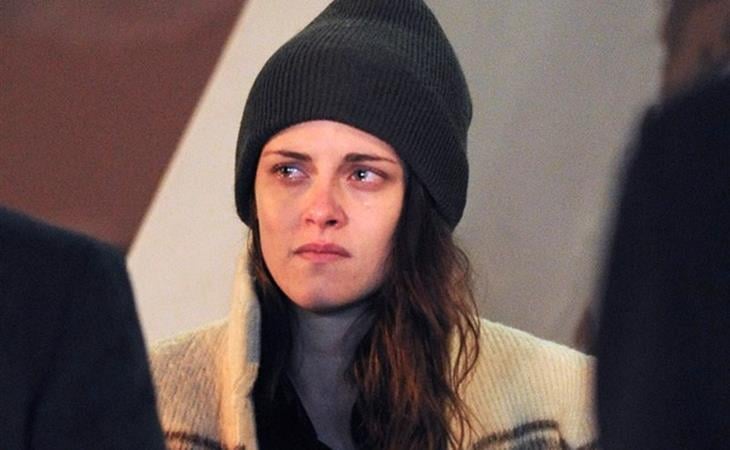 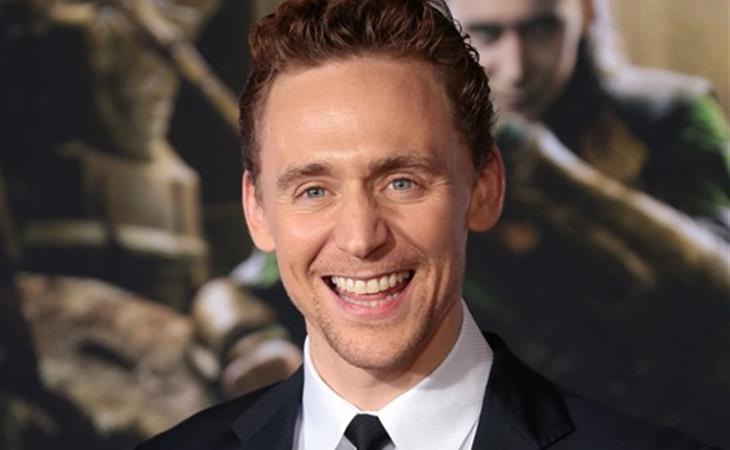