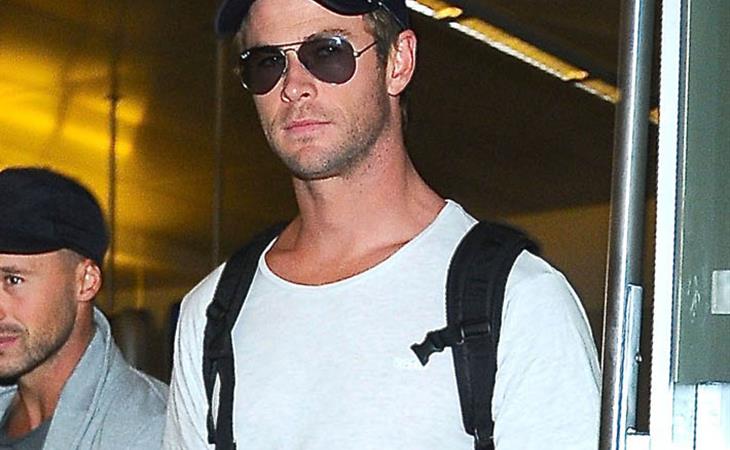 Chris Hemsworth arrived at LAX yesterday. The reason: the Avengers: Age Of Ultron junket is this weekend. And that leads right into the Hollywood premiere on Monday. All of them are expected. And they’re all supposedly going to be on Good Morning America and Jimmy Kimmel Live in the next week. Marvel wants to break its own record. Ultron is tracking well in pre-sales; they’re marketing the sh-t out of this to attract people who might not otherwise go out and see it on opening weekend. Because the goal is to get over $200 million.

The first screenings for Ultron took place this week. So far, nerd reaction has been very positive. While full reviews are embargoed until closer to the movie’s release, they’re saying that the sequel is more intense and it moves at a relentless pace. Darker too, with a few commenting that Ultron is slightly less “fun” than the first was, but that that might be why it works. Because Joss Whedon wasn’t just trying to hit the “repeat” button and bank. If you’re worried about the snark factor though, it’s there. We’ve been assured that it’s there.

As Sarah has teased several times over the last few months, some of those who’ve seen Ultron are also highlighting Jeremy Renner’s Hawkeye – he finally gets his moment, and apparently it’s worth it. Click here for more early reactions. 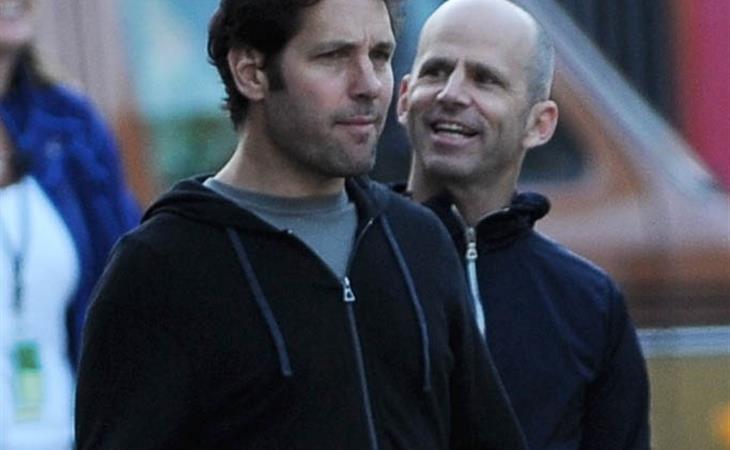 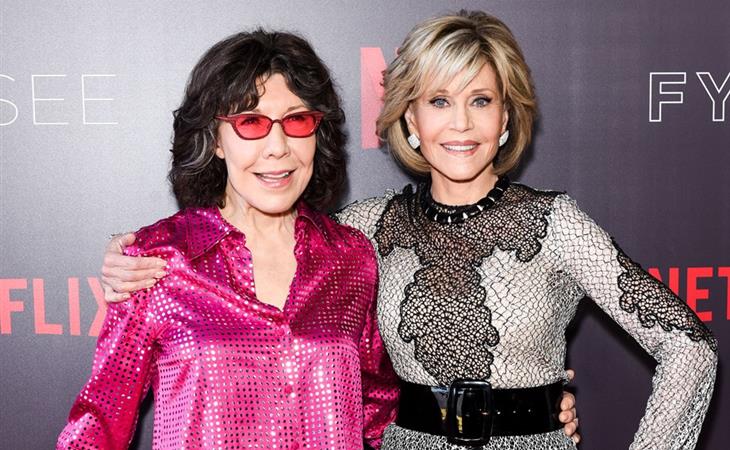