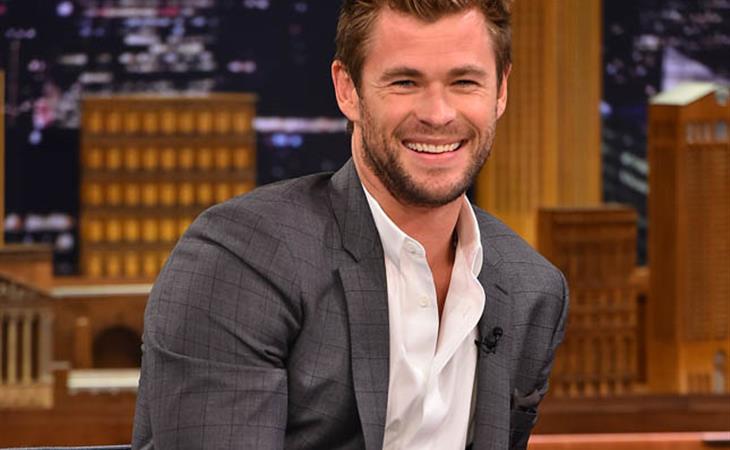 Chris Hemsworth gets wet for you

And many of you return the favor, but both Lainey and I are on the record with this guy—we don’t get it. He seems nice enough, but to me the most interesting thing about Chris Hemsworth is that he’s friends with Matt Damon. I will give him this: De-Thor’d and with short hair, I do see it a little more. There’s kind of a blonde Remington Steele vibe. If someone reboots Remington Steele, they should totally cast Chris Hemsworth. And that’s about as much as I can give.

But Hemsworth is giving a whole lot more, shilling for his hacker movie Blackhat. Promoting movies in January is never fun. Everyone knows what January is code for (sh*tty movies), but you have to be a professional and do the job, and Hemsworth is doing it with a fair amount of grace. He’s already doing more for Blackhat than he did for Thor: The Dark World a couple years ago just by showing up. And now that he’s the reigning SMA, he’s doing some extra gyrating. He went on The Tonight Show last night and let Jimmy Fallon spray him with a water cannon while wearing a white shirt, and then he did a little jiggle dance. He also talked about his kid,  making sure to push all the Minivan buttons, but I know the part you care about is Thor in a wet shirt shaking his ass. 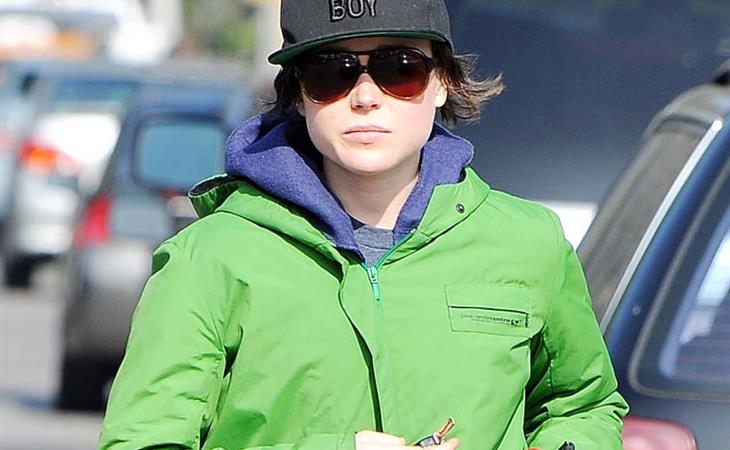