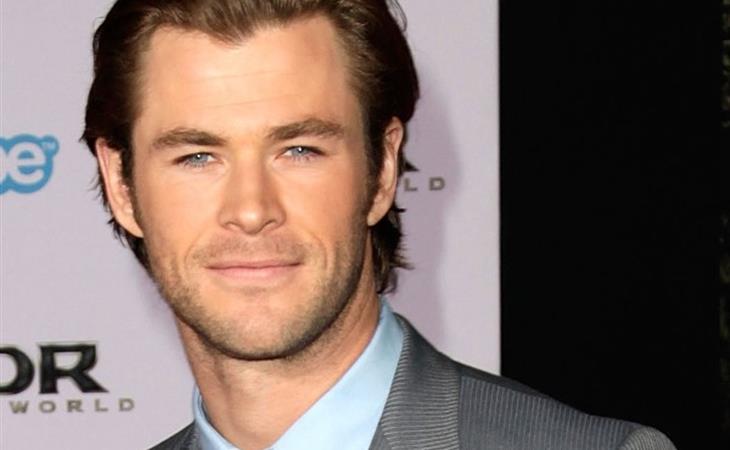 Hollywood is suddenly obsessed with Hank Williams. It probably has a lot to do with the prolonged fight over the Hank Senior song catalog ending in 2011, or that the Hank Williams Estate, thus resolved, signed a huge licensing deal just last year. At any rate, first there was Tom Hiddleston signing on to play Hank Williams in a biopic, and now Chris Hemsworth will be portraying Toby “Doc” Ebersole in an adaptation of Steve Earle’s I’ll Never Get Out of This World Alive. (Hemsworth will also produce.) There’s a Thor/Loki joke in there somewhere.

Who is Doc Ebersole? He’s a fictionalization of Toby Marshall, a quack who traveled with Hank Williams and purported to cure alcoholism with chloral hydrate (an old-timey insomnia remedy and one of today’s popular date rape drugs). In Earle’s book Doc Ebersole is a real doctor, though, whose license is revoked after he’s involved in Hank Williams’s mysterious New Year’s Day death. The story follows Doc as he makes a living performing illegal medical procedures (read: abortions) and is haunted by the ghost of Hank Williams. It’s not a half-bad book if you’re into the country music scene of mid-century America.

It’s also not a bad project for Hemsworth. Outside of Marvel, he’s mostly focused on making character-driven movies. He has a secondary blockbuster franchise with Snow White and the Huntsman, proving he’s not a superhero fluke, but other than that, he’s all about being a Real Actor (with mixed results). Now he’s putting on a producer hat, taking on a greater share of the responsibility for the project. It’s likely his involvement is the difference between this project getting made and not getting made.

We tease Hemsworth a lot for being the least-popular Avenger (seriously, Jeremy Renner got a bigger welcome at Hall H this year), but he’s arguably making the smartest moves to set up a post-Marvel career. He jumped agents, ultimately landing with the well-resourced CAA, and he’s obviously listening to smart advisers. I’m not convinced audiences are buying everything Hemsworth is selling, but he’s making all the right moves at just the right moment. The strategy from Camp Hemsworth has been sound so far, and I’m intrigued to see what he can bring to the table as he attempts to level up to being a hyphenate. 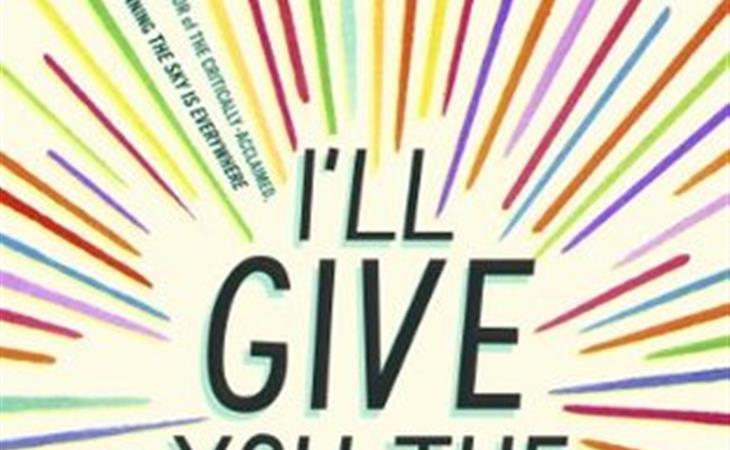 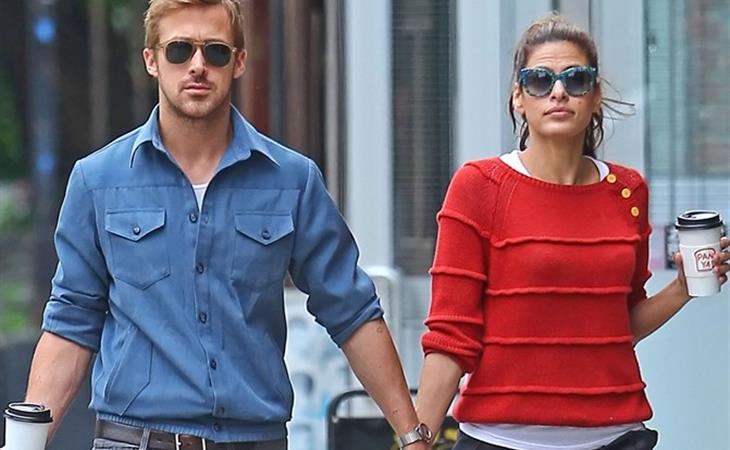 Eva Mendes and Ryan Gosling have a baby