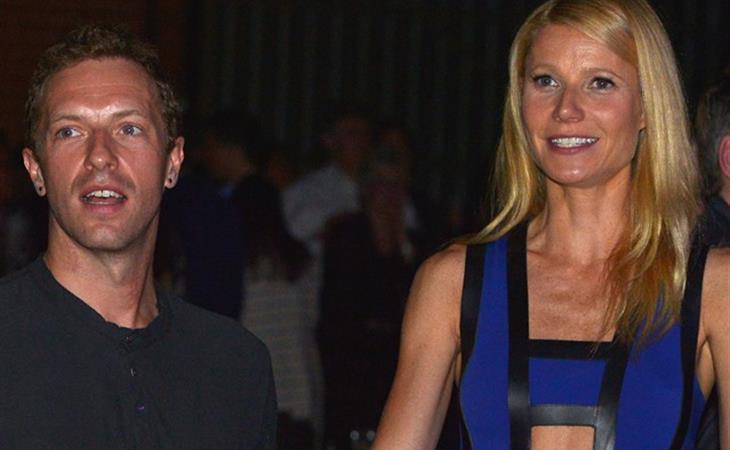 Music is the way to his heart, OF COURSE

Chris Martin, now consciously uncoupled, was on The Voice last night. His appearance was pre-taped. Still, that can’t have been a disappointment for NBC seeing as their new guest mentor was basically the biggest headline in entertainment news last week. Oh timing. Coincidence or conspiracy?

As I was first to report last week, Chris and Gwyneth were in Eleuthera last week. They were papped at dinner looking amicable so, as suggested, the most civil breakup in the history of breakups…so far. Click here to see photos. TMZ reports that the divorce will not get acrimonious because both have too much to hide/lose. Really? Like what? You already know about G’s blinds.

And then there’s Alexa Chung. Who turned up on Stella McCartney’s Instagram last night:

Alexa and Stella have been friends for a while now. This is where the Girl Sh-t gets so tricky. When there are already established relationships, neutral is the position then, for some. But how would it begin in the first place? As I understand it, it reads like a Young/New Adult romance novel.

Music. The great aphrodisiac. When you’ve been married with kids for so long, when you weren’t able to scratch that rock star itch, certainly not enough, and a beautiful, young girl starts singing obscure songs to you (of the ska and rock steady variety), you might start believing your own lyrics…especially when she’s such a free spirit and always ready for adventure and processed food. Cliches always feel so original to the people experiencing them. 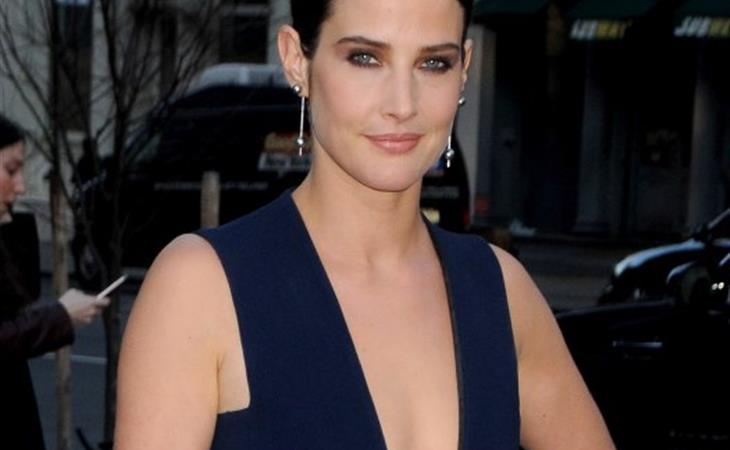 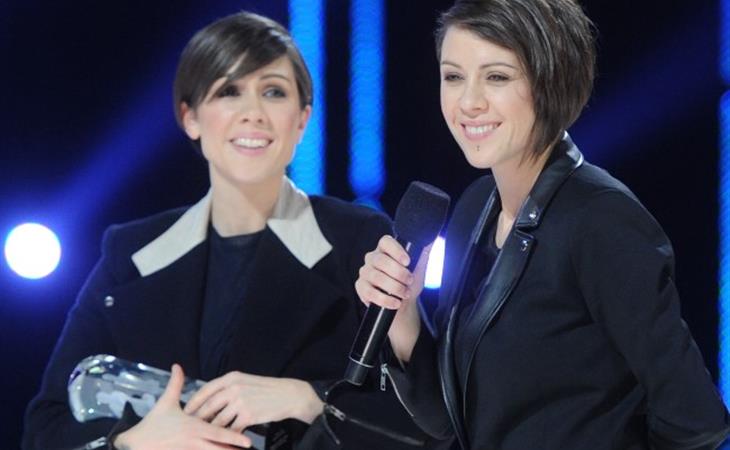