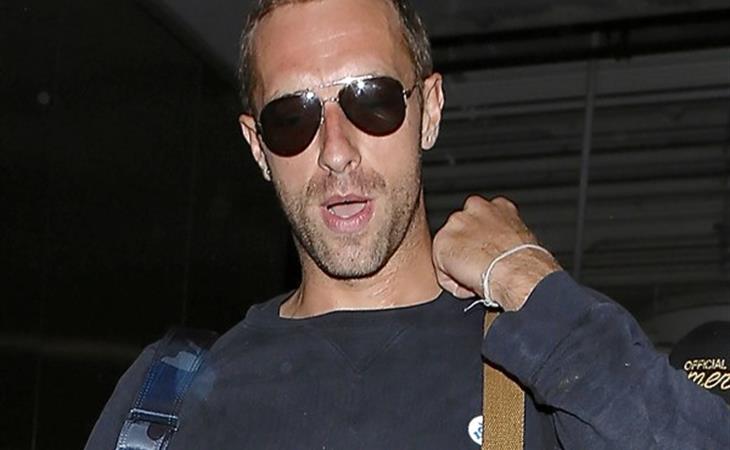 Check out Chris Martin at LAX yesterday. He was apparently heading to London. And we saw Gwyneth Paltrow travelling from New York to LA earlier this week. Which is probably similar to the schedule they were maintaining before officially announcing the conscious uncoupling. Only now… less guilt? Less rush to get back to the spouse? Less need to hide who you spent time with when you’re away? Alexa Chung?

There was a story that came out earlier this week that while G was away, Chris was seen with the kids at a fast food restaurant jamming fries into their faces. And how delighted they all seemed. And people were like, hahahahahah Gwyneth is probably rushing home to stop him. Or, omg, the children probably prefer their dad and hate their mother. If that’s really the case, I’m not sure the kids are better off. In the long run, not at all.

He sure gets papped a lot now that he’s officially single, non? 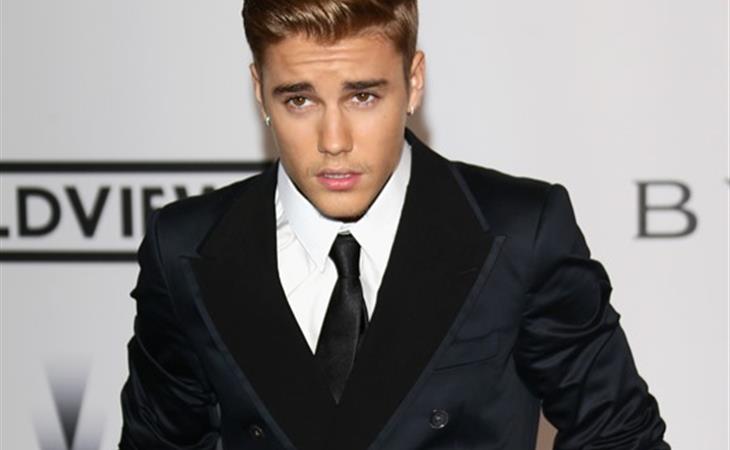 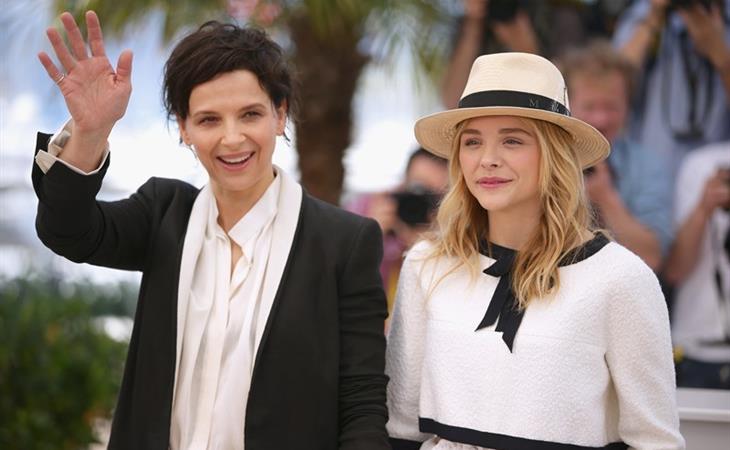