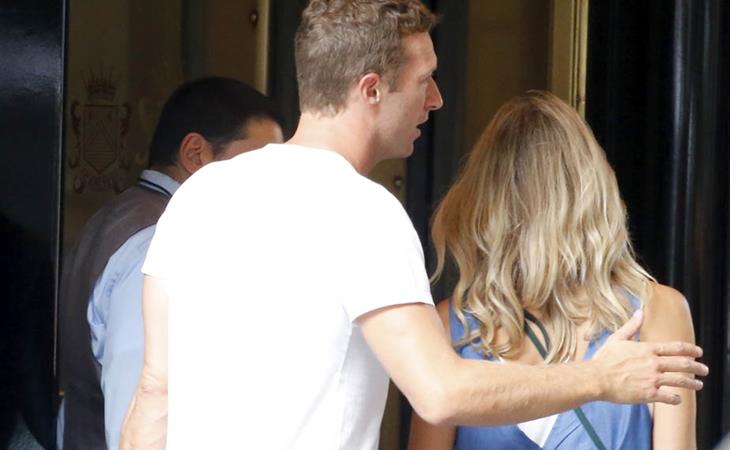 Chris Martin was out in New York yesterday with a friend. The friend is sort of kind of similar to Gwyneth Paltrow, right? I could totally picture G wearing this, couldn’t you?

No idea yet who she is. But at one point in the day they were seen heading into the Carlyle Hotel together. Which doesn’t have to mean anything, although the paps are certainly wondering if it means he and Jennifer Lawrence might not be a thing anymore.

They were probably still a thing in July though. You remember when Jen was in the Hamptons with Amy Schumer?

Schumer says she and her friends were in the Hamptons and she invited Jen to come boating with them the next day. And Jen showed up. As you know, Gwyneth and Chris have been in the Hamptons all summer with their kids. That might be why Jen was able to commit so quickly to those plans. That was just three weeks ago. Three weeks before that, Jen and Chris spent the Fourth of July together – click here for a refresher. She’s pretty good at keeping her sh-t undercover. If I had to guess, and that’s all anyone is doing at this point, I’d say it’s still happening. Besides, if Chris actually was dealing with this woman here, he’d be halfway down the block by now with the photographers around. 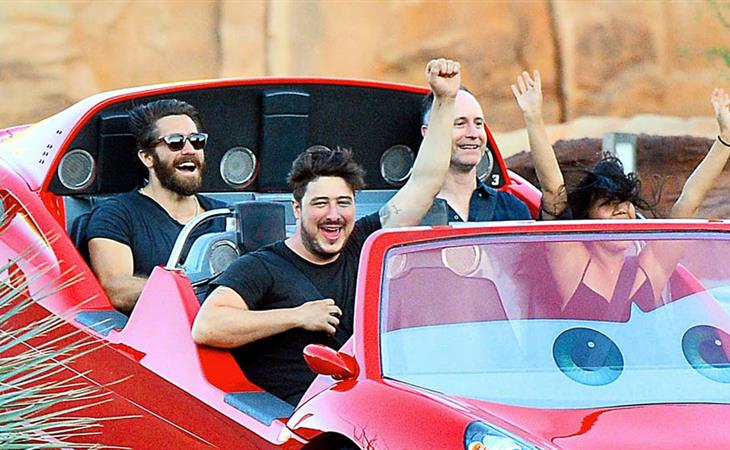 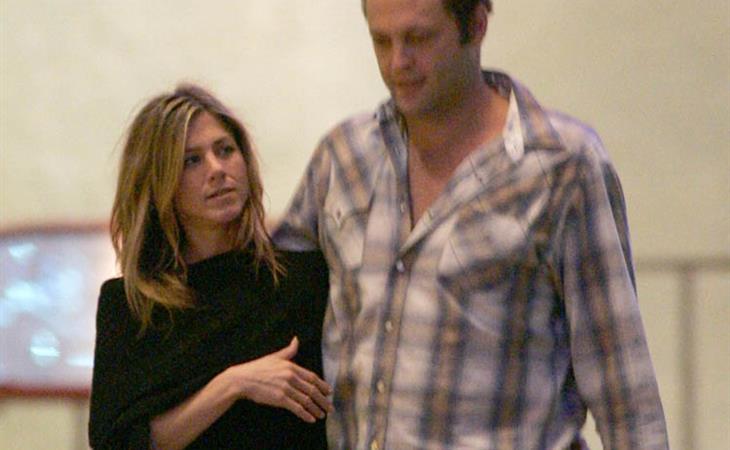