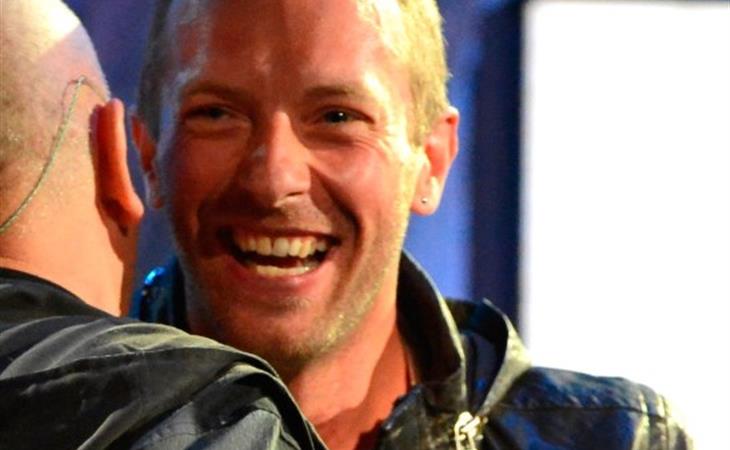 The two faces of Conscious Uncoupling

Chris Martin was in Brooklyn last night to honour Peter Gabriel as he was inducted into the Rock & Roll Hall Of Fame. Ironically, Martin cited Don’t Give Up as one of his favourites. I LOVE that song. You know that Say Something bullsh-t they keep playing on the radio right now and people are losing the their sh-t (including Sasha) about how moving it is? Kate Bush’s voice. The END.

Rest your head, you worry too much
It’s gonna be alright

Chris Martin is going to be alright. He seemed very much alright last night. Exuberant, even, if Photo Assumption is to be believed. And. No ring. No breakup ring.

Gwyneth Paltrow meanwhile was over in Los Angeles, seen here leaving a dental office. Definitely a different face going on here. I mean, obviously, the two are at different events, under different circumstances. But the narrative is unavoidable given the stories you’ve heard so far – that he wanted out, that she wanted to stay and pretend, that she’s a miserable c-nt to live with, that he couldn’t eat French fries.

These are the pictures that lock that down, right?

But isn’t that always the narrative when the man secures his “freedom”? 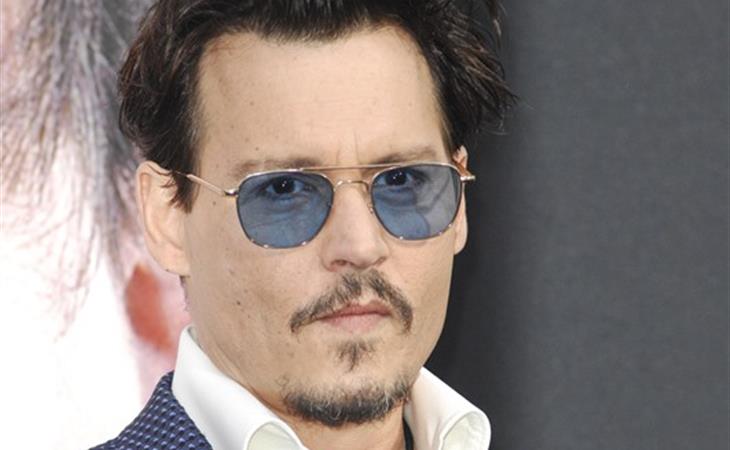 Johnny Depp talks about elephants instead 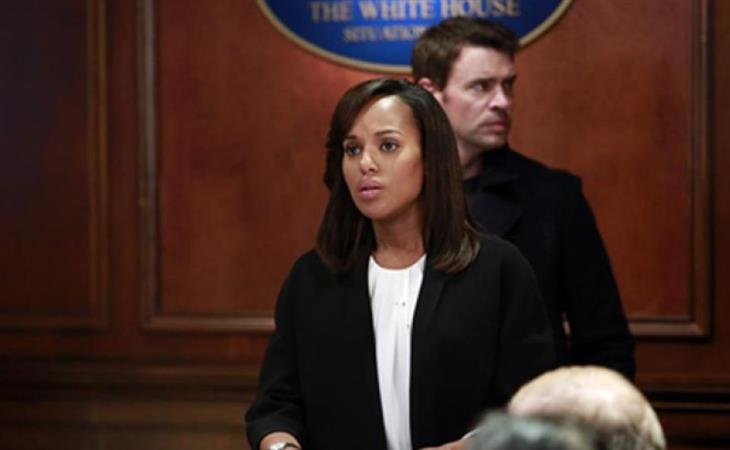 If I never hear the word “Command” again…