The second trailer for Wonder Woman has been released, and building off the stellar first trailer it's more great action and Wonder Woman kicking men in the head. I really love how these trailers are looking, despite the Zack Snyder Grimdark Aesthetic, and I LOVE that music theme.

We get to see more of Chris Pine as Steve Trevor, and Lucy Davis is outrageously charming as Etta Candy, and we also get to see a little bit of Wonder Woman in action with her golden lasso. Super super into all of this. (Speaking of Chris Pine, he stars in Joss Whedon’s latest PSA. Comedy Pine is best Pine.)

My only issue with Wonder Woman so far is the stupid F*cking detail Zack Snyder inserted about her quitting on humanity following the events that will be depicted in this movie. Wonder Woman doesn't quit. She doesn't give up. Having her give up on the world of man is anathema. But Snyder can't envision a world of heroes who help just because they can.

It also cuts off some great storytelling potential, as this means Wonder Woman is on the bench throughout the 20th century. Imagine a series of movies in which Wonder Woman is imagined for every era, the Platonic Ideal of feminist superheroes evolving as woman's place in society evolves throughout the century. But no. She's going to go off and sulk for a hundred years. Thanks Zack!

Still, that a relatively small complaint because at least this one movie looks potentially great. Please please let this movie be as good as these trailers. 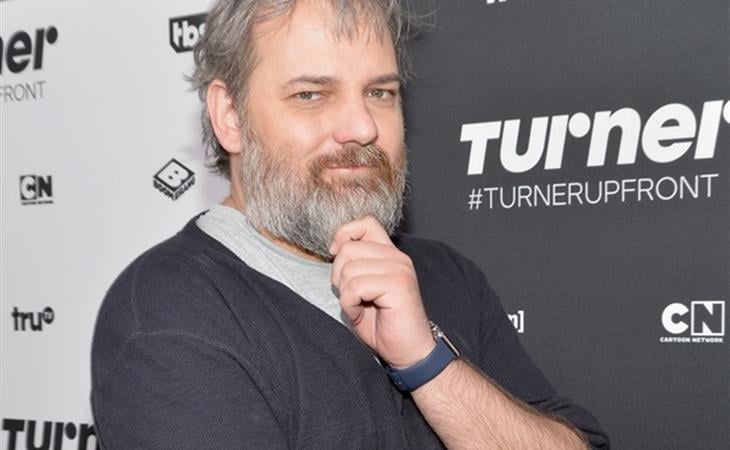 Dan Harmon talked to himself 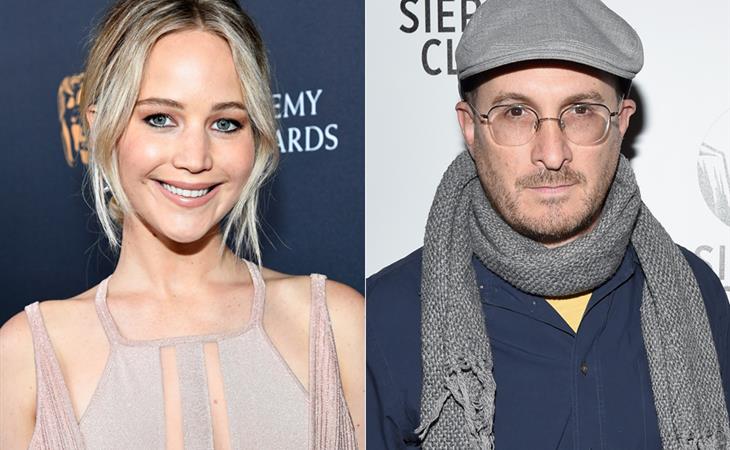