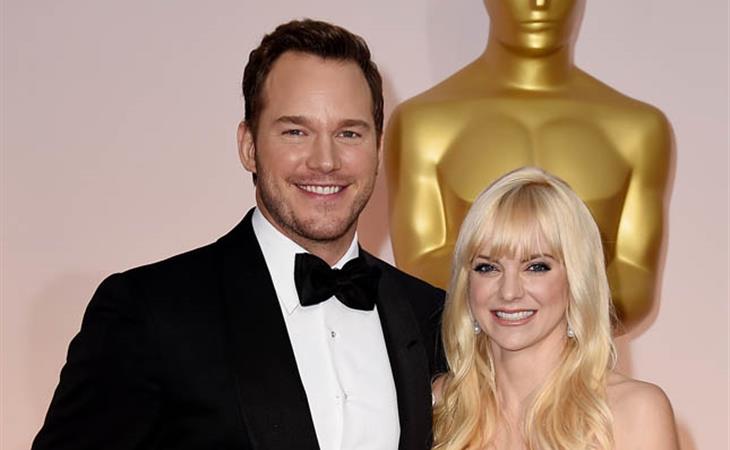 I swear that I thought for the longest time that I didn’t like Anna Faris and Chris Pratt. I don’t know why exactly, but I think it probably had a lot to do with The House Bunny, which is unfair. Or the fact that they’re kind of, like, loud goofs and I try my best to restrain myself from being loud.

But. Their bits together, including their banter about avoiding their home life and their toddler, never ever feel scripted or worked out, and they are still having so much damn fun. They might be the only ones who had sex after the show tonight.

Also, it’s not an accident that they had a great time because their responsibilities tonight were kind of minimal. Remember that. 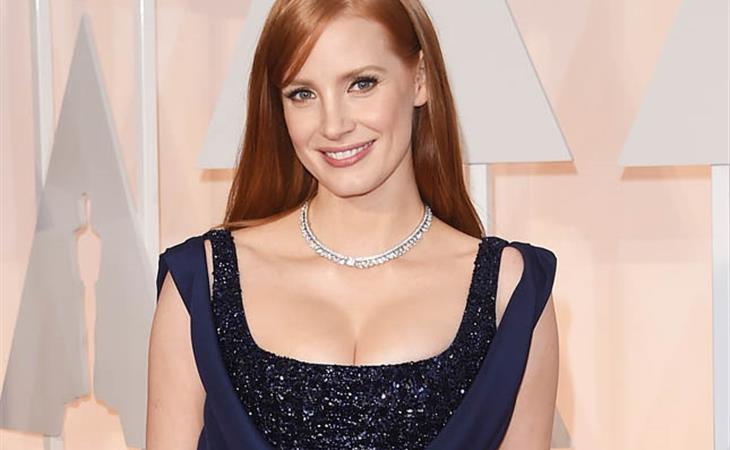 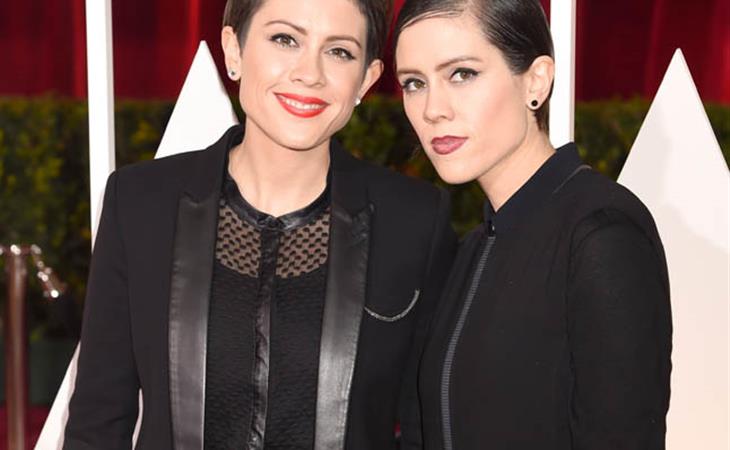