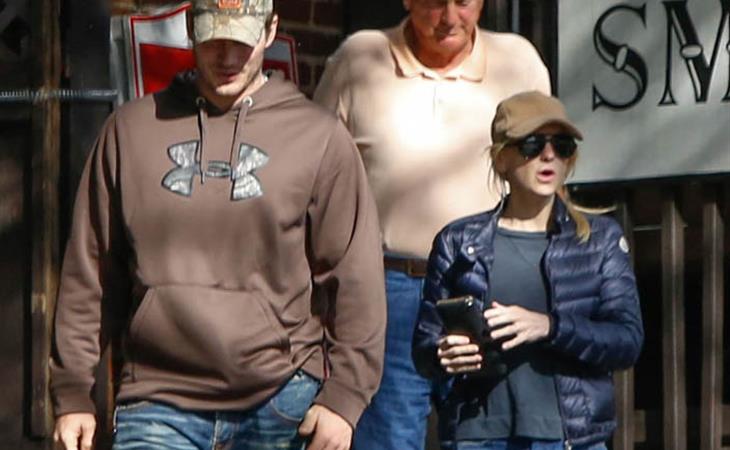 Chris Pratt’s been in Atlanta working on Passengers with Jennifer Lawrence. While she spent the weekend in New York with Amy Schumer and Aziz Ansari, Chris stayed back to hang out with Anna Faris. Here they are on Sunday after lunch with her dad.

According to my inbox, many of you worry about these two. Because he’s become such a big deal. I hope though that becoming a big deal in his 30s will affect him differently than had it happened in his 20s. He knows what it is to not be a big deal. He knows what it is to audition for everything and not get it. He knows what it is to wait. And, interestingly enough, as successful as he’s been over the last year with monster hit after monster hit, Chris Pratt hasn’t gotten to the level of stupid-famous. Even after Lego, and Guardians, and Jurassic, Chris Pratt fans aren’t crazy like CumberHards, savages like whatever it is they call Tom Hiddleston fans, and straight up insane like Robert Pattinson’s followers. People don’t riot over Chris Pratt. They don’t spin conspiracy theories about fake pregnancies and marriages. He could probably walk down the street and not be mobbed – and that’s a good thing. That’s why, right now, you don’t need to worry. 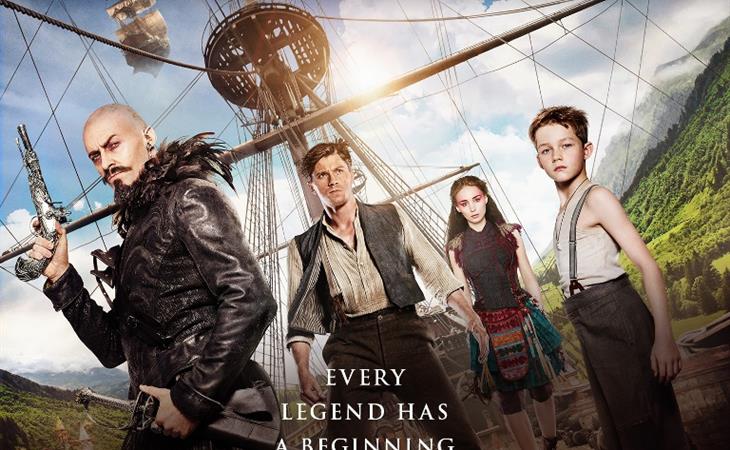 Pan is wrong in every possible way 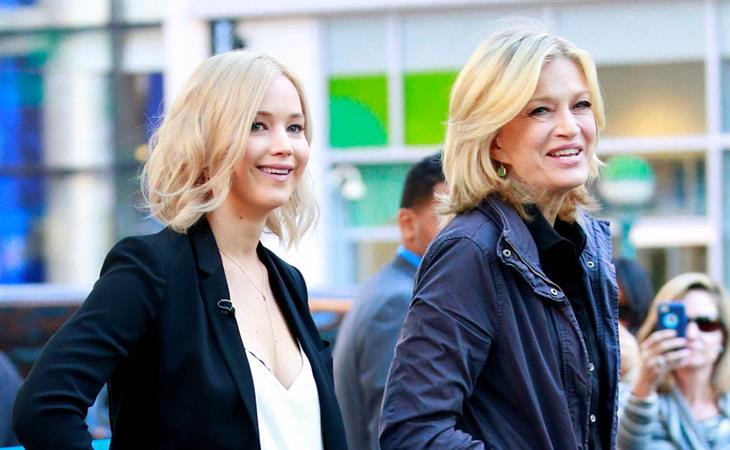