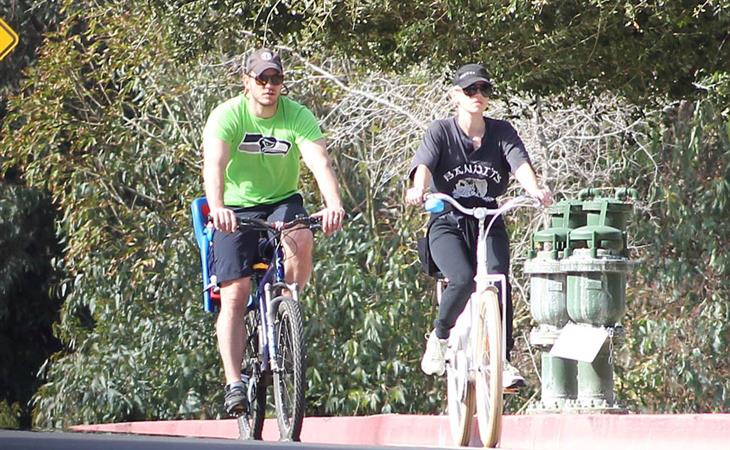 It’s Friday, which means if you’re anything like me you’re staring at the clock on your computer monitor, trying to will time forward with your mind. In the spirit of passing time until it’s officially the weekend, here is Chris Pratt, maintaining his superhero shape with his wife, Anna Faris, on a bike ride. I think their kid is around there somewhere, too, but I don’t give a sh*t about kids so I’m not scanning for that. I do give a sh*t about Pratt’s calves—he is not skipping leg day. Maybe he could give Chris Evans some pointers.

Speaking of Chris Evans, two out of three Marvel Chrises have engaged in a Super Bowl bet. Evans is a Boston native and a Patriots fan, and Pratt hails from Washington and is a Seahawks fan. Possibly the only thing that could make a Seahawks vs. Patriots Super Bowl interesting—I mean seriously, what is the narrative here?—is pitting Star-Lord and Captain America against each other in a wager. You can read their Twitter smack-talk here, but the gist is that the loser has to dress up in character and visit a children’s charity. It’s sweet, and I have a feeling they’ll both end up doing it regardless of who wins. You can’t punk out on kids when you’re a superhero. 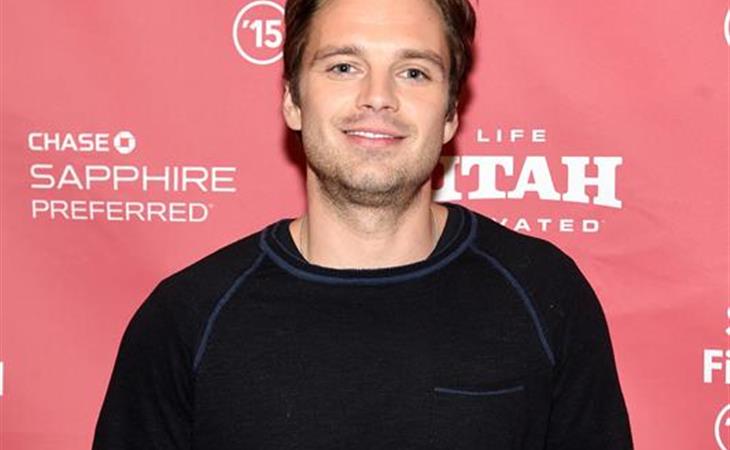 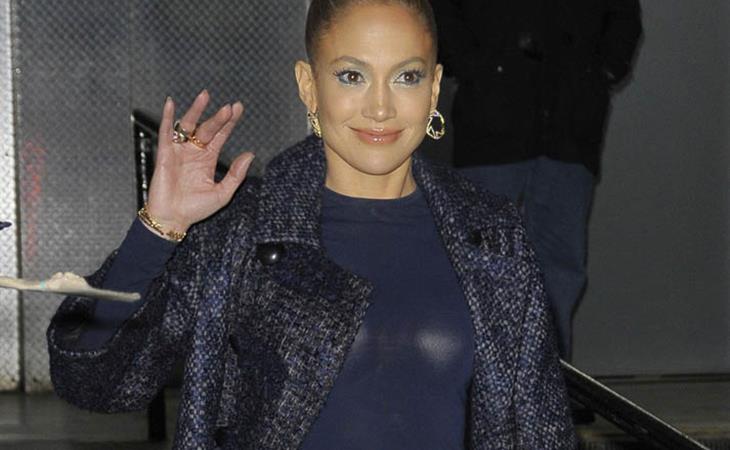