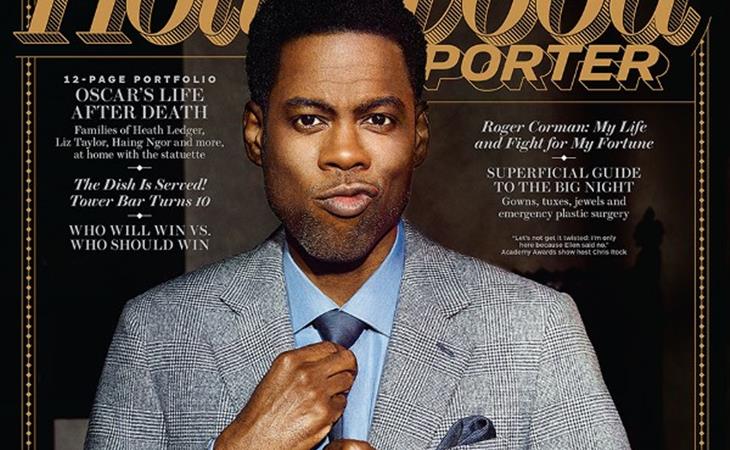 Chris Rock covers the Oscar week issue of The Hollywood Reporter. The photo shoot happened before the nominations were announced. And the interview was supposed to take place after that. But then #OscarsSoWhite happened and Chris subsequently cancelled all planned press and promotion. Because why kill the anticipation? Why not save the words for the biggest stage? Why dilute their power when you can make sure everyone hears all at once, all at the same time. So we have to wait until Sunday to really know his thoughts, and while he’s posted a couple of teases this week on Twitter…

Getting my outfit together pic.twitter.com/0W2D8v1Aeb


…you’ll note that his first and only comment after the nominations controversy is still pinned to the top of his account:

The #Oscars. The White BET Awards.https://t.co/8qjLR0uysI


Click here to read Chris’s approach to hosting before the conversation got dominated by another headline. And remember, our Red Carpet contest closes on Saturday. Click here to enter if you haven’t already.

I’m heading to LA this morning with the etalk team to prepare for ETALK AT THE OSCARS. We’re live from the red carpet on Sunday – click here for all the details. I’ve prepared a few articles to be posted while I’m in flight and I’ll resume blogging as soon as I land. 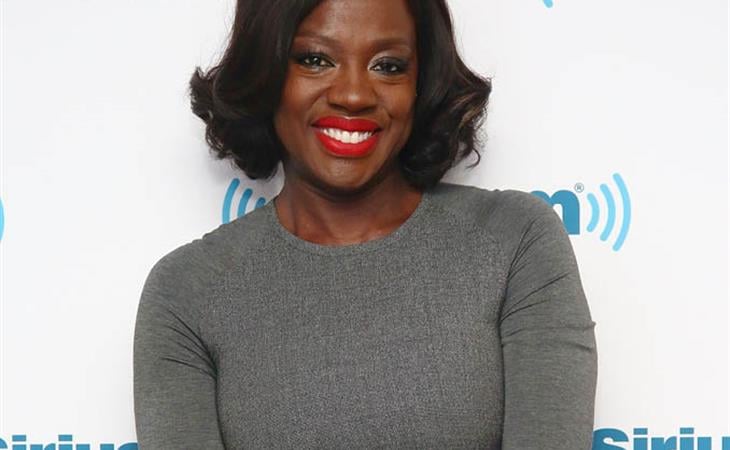 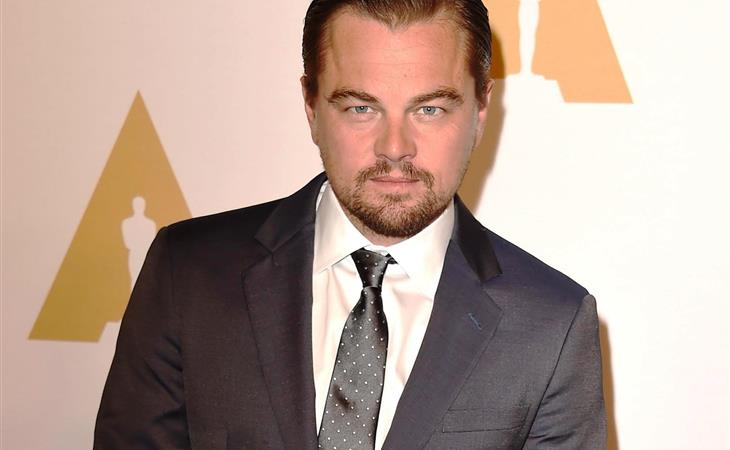 Leo’s assistant vs the math