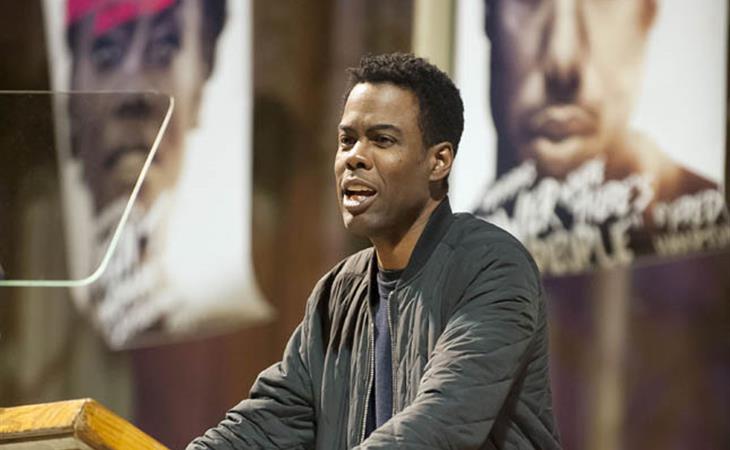 There have been reports that Chris Rock is under a lot of pressure to maybe not host the Oscars this year because of the lack of diversity in the nominations. There are other reports that there’s no way he’s not hosting and that he’s working on a scathing monologue. Which is what Ricky Gervais wants him to do. Yesterday Chris, along with Lin-Manuel Miranda (Duana’s hero because she lives and breathes Hamilton), Michael B Jordan, India Arie, and Harry Belafonte, just to name a few, spoke at an event sponsored by Blackout for Human Rights and the Campaign for Black Male Achievement to commemorate Martin Luther King Jr at Riverside Church in New York.

So far, apart from the tweet about the White BET Awards, Chris hasn’t commented on the Oscar situation. But in 2014, Chris wrote an insightful piece for The Hollywood Reporter on “Hollywood’s race problem”. He’s been thinking about this a long time. So whatever he says on Oscar night, it’s not just going to come from what’s gone down the last few weeks. It’s years and years of preparation. And if the ratings actually GO UP because we’re all waiting to hear how he’s going to handle this, will he get the credit? Click here to revisit that essay. 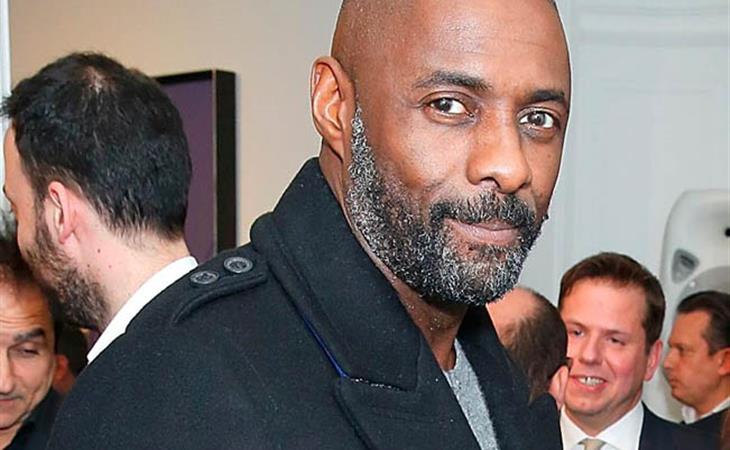