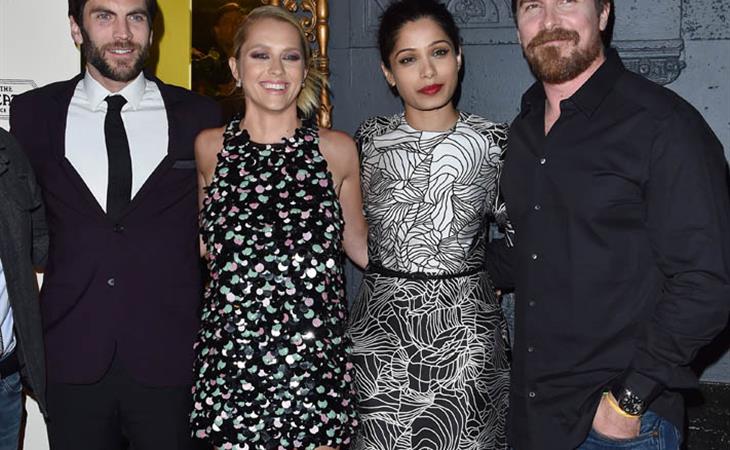 Christian Bale in Knight of Cups

In the 1970s, writer/director Terrence Malick made two legit masterpieces. In a decade dominated by the first wave of American independent cinema and blockbusters—everything sharks and wars amongst the stars and godfathers—Malick delivered two of the most important pieces of American cinema in the post-studio age. His debut film and sophomore effort, Badlands and Days of Heaven, remain landmark works of cinematic art. They’re foundation texts to understanding post-studio American filmmaking, when directors emerged as auteurs not defined as “style distinctive within scope”, such as Howard Hawks and Billy Wilder carving artistic identities in a system where the studio boss was king, but as rebellious single-voice authors—a misreading of the auteur theory but one that persists to this day—shedding decades of corporate control.

Malick entered the landscape in 1973 with Badlands, and followed it up in 1978 with Days of Heaven. And then he didn’t make a film for twenty years. After The Thin Red Line—another masterpiece—was a seven-year gap to The New World—masterpiece—then a six year wait for Tree of Life—masterpiece—which was immediately followed in 2012 by To the Wonder, which is where The Slide started. Since Tree in 2011, Malick has shot three movies in rapid succession, and while a sudden burst of productivity from arguably the most important living American filmmaker is exciting, the results have been a mixed bag. To the Wonder looks great, but it’s a f*cking mess even by Terrence Malick plot-doesn’t-really-matter-this-is-an-art-experience standards. Knight of Cups fares only slightly better.

Visually, Cups is a master class. This is Malick, master of shot composition, working with cinematographer Emmanuel Lubezki, one of the best lensers in the game. From neon-soaked Vegas parties to ruminative desert wanderings, Cups has moments of beauty culled from nature and artifice alike, though it does feel claustrophobic in a way that other Malick films don’t. That fits the overall tone of the piece, as fading Hollywood star Rick (Bale) wanders through his life, disconnected and discontent, trapped by his own success. Wide shots and landscapes are felt with stark relief after crowded parties and the bland back lot exteriors of the movie business. Which works conceptually, it’s just that the concept feels—thin.

Malick films are usually like digging through the detritus of a life in search of a higher truth, which is why they can be so frustrating to people looking for linear storytelling. Malick doesn’t tell stories so much as reveal them, Matryoshka style, through layers of conceptual imagery and narrative dialogue. But Cups doesn’t feel like it’s getting at anything other than a kind of hypothetical I-told-you-so, as if Malick is showing us what could have become of him had he not taken that twenty-year vacation. Except we’ve seen real-life Ricks, so it’s not particularly shocking, or even interesting, to imagine a person burning out after thirty years of Hollywood excess. Detractors of Malick insist the emperor has no clothes, that his films are just masturbatory exercises, and between this and To the Wonder, he is handing them plenty of fuel.

I’m a Malick apologist and I think even his less-good efforts are worth watching, so if you’re really into technically accomplished film, Knight of Cups might be worthwhile. Emphasis on “might”. Malick isn’t for everyone even when he’s firing on all cylinders—a patched-together effort like Cups will be outright alienating for most people. It just feels like Malick is playing to his critics, giving them the kind of film they think all his films are—pretty but empty artsy-fartsy spectacles of nature and faux-wonderment. You keep waiting for Cups to reveal its core, digging deeper into potential meanings and interpretations, only to find an issue of Us Weekly. 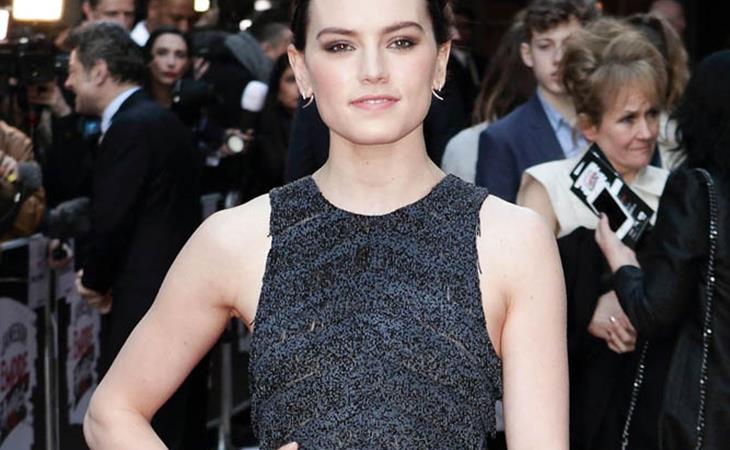