A trailer for Terrence Malick’s Knight Of Cups was released yesterday. It’s expected to be screened in competition at the Berlin Film Festival in February. Knight Of Cups was filmed concurrently with another Malick project – the one with Ryan Gosling, Michael Fassbender, and Rooney Mara about love and the Austin music scene. And I keep  confusing the two, or thinking it’s the same film, because of the crossover cast. Christian Bale, Cate Blanchett, and Natalie Portman are in both.

Knight Of Cups however is about fame. And the insidious evil of celebrity. I think? Here’s the synopsis which, frankly, because I’m a cultural pig, makes no sense to me at all:

"Once there was a young prince whose father, the king of the East, sent him down into Egypt to find a pearl. But when the prince arrived, the people poured him a cup. Drinking it, he forgot he was the son of a king, forgot about the pearl and fell into a deep sleep. Rick’s father used to read this story to him as a boy. The road to the East stretches out before him. Will he set forth?”

Since it’s a Malick movie, I don’t understand what’s happening at all in this preview. But I do like that Christian Bale is partying. And smiling. It might not be a smile of true happiness but it’s certainly a smile that’s meant to be sexy, maybe even depraved, and you know, without being a total psycho. Like those glimpses of playboy badboy he gave us as Batman before he had to be all serious and growly.

That’s probably going to be my takeaway when I see the film. Yeah, it’ll take me a year, or more, to process what it’s all supposed to mean, but um…Christian Bale was hot? 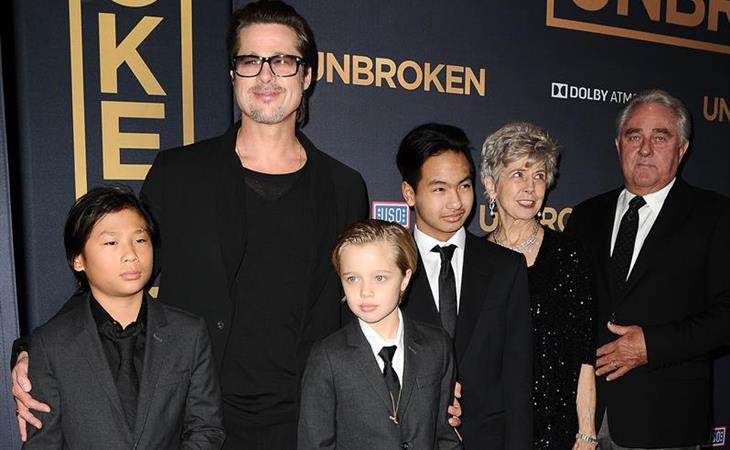 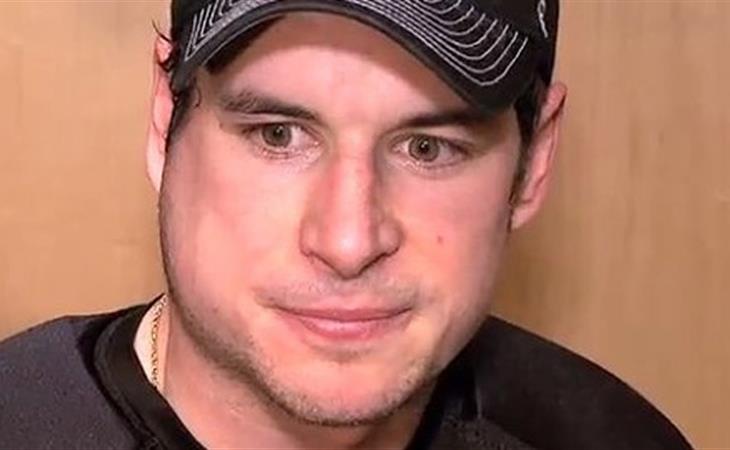