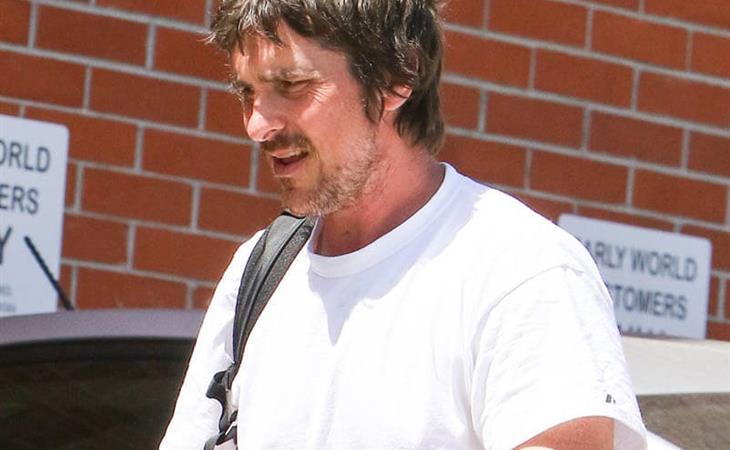 Few actors are as committed to Method by way of body transformation as Christian Bale, who will, as his next trick, transform himself into a peeled egg in order to play Dick Cheney. Adam McKay and his Big Short producers at Plan B—including Brad Pitt—are putting together a biopic about Cheney, with Bale in talks to star. He might be joined by Steve Carell and Amy Adams, who are also in talks, to play Donald Rumsfeld and Lynne Cheney, respectively. Variety says they want to shoot this year for an award season run, following the successful path of The Big Short in 2015, which culminated in a screenplay Oscar for McKay (and Charles Randolph).

Presumably, McKay is shelving that Theranos movie he’s planning with Jennifer Lawrence in order to get this Cheney biopic out, at least temporarily. It’s not a bad call—we’re living through the fallout of Cheney’s policies from a decade ago, which makes this the more timely story. And with The Big Short, McKay proved he can take esoteric and dense concepts and lay them out in an entertaining way. Maybe he can explain why we’re living in the Upside Down.

Everyone’s wondering how Christian Bale, Very Handsome Man, will contort himself to play Humpty Dumpty’s evil twin, but American Hustle gave us some idea of what that will look like. I’m more curious about Steve Carell as Rumsfeld. Of course, Foxcatcher proved Carell isn’t opposed to indulging in his own physical transformation, and he is a very good actor to boot, but where I can squint and see Bale pulling off Cheney, I’m having such a hard time picturing Carell as a scarecrow in a death mask. At least if they’re determined to get this movie out this year, we won’t have to wait long to see how all these transformations turn out. 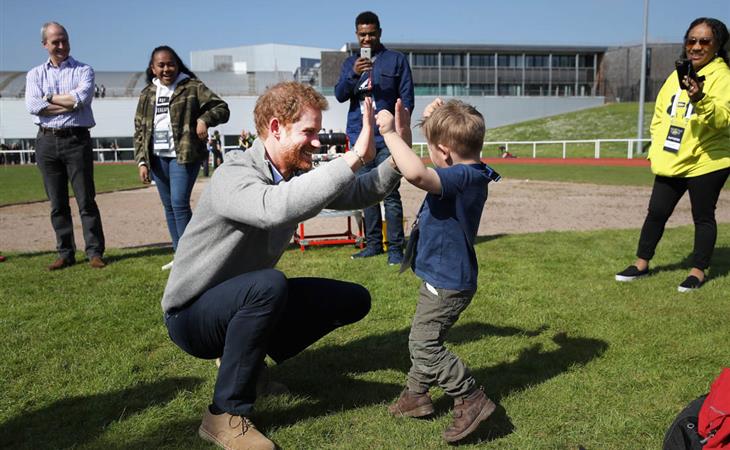 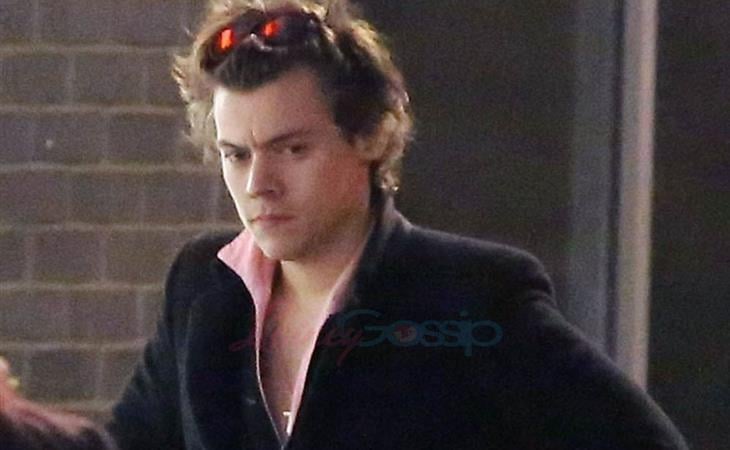