Okay, well, this is what I’m talking about. When I say sibling names don’t match, this is what I mean. Summer Rain Rutler. It’s not my taste, obviously, but I know that Summer has gone from being a hippie-dippie punchline to a useable name, and even though I would be advocating for a more typical name to go with it, the eyeroll that is “Summer Rain” won’t be said often, after the birth announcements die down.  Which is good, because as Lara just said “It sounds like an actual douche”.

But Christina Aguilera’s son is called Max. Max was the trendy name when she had him six years ago. He’s a product of his environment, of the name trends that come and go – but his name has nothing to do with his sister’s.

Sure, different relationship, different tone to what you name the kids, but she could have been a bit warm and ethereal about it without going all the way froofy to Summer. This is what Cosima was made for, or Emery, or Portia (which I know will never recover from being a car name). Summer and Max. I don’t know. Oil and water. But you know who’s not concerned? She isn’t. I bear this cross alone. 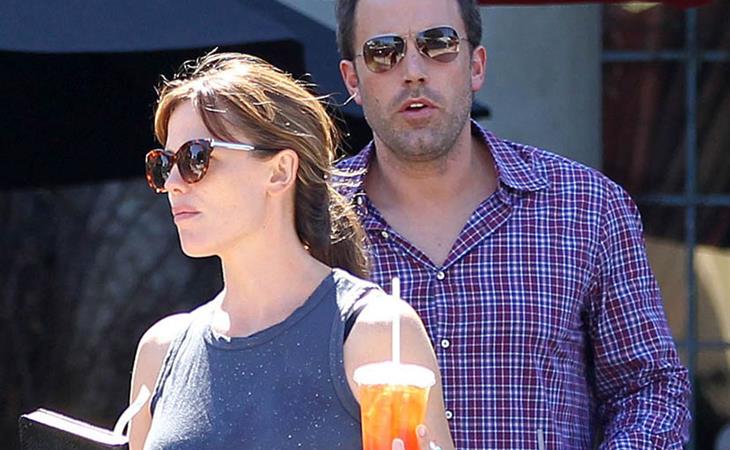