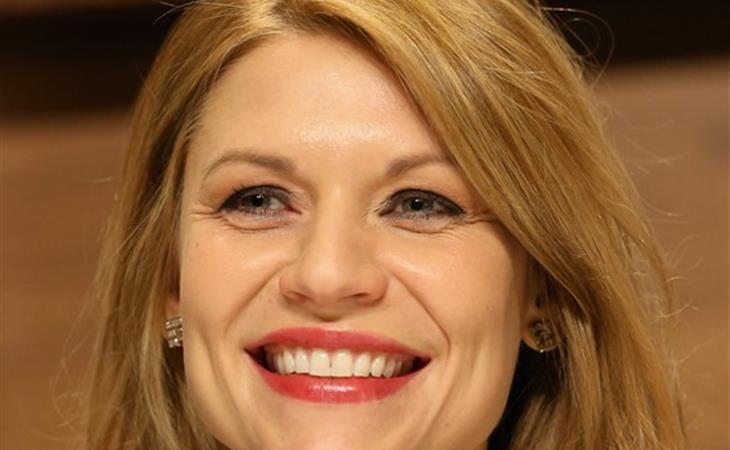 Claire’s streak is over

Claire Danes was on a 3 year winning streak at the Golden Globes. In 2011 she won for Temple Grandin. In 2012 it was for Homeland. And early this year, in January, she repeated for Homeland – the HFPA loves her. Loved her?

Claire Danes was not called today.

Homeland isn’t all that good right now, is it? It hasn’t been good in over a season. Some would argue two seasons. Season 1? Without question? Season 2 and 3 have been mediocre at best and messy if we’re honest.

You know who definitely was NOT snubbed? Damian Lewis. I hate Brody. I want them to kill him. 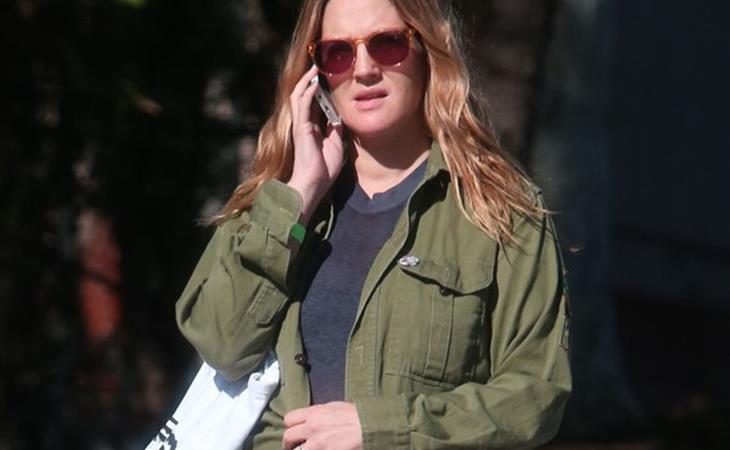