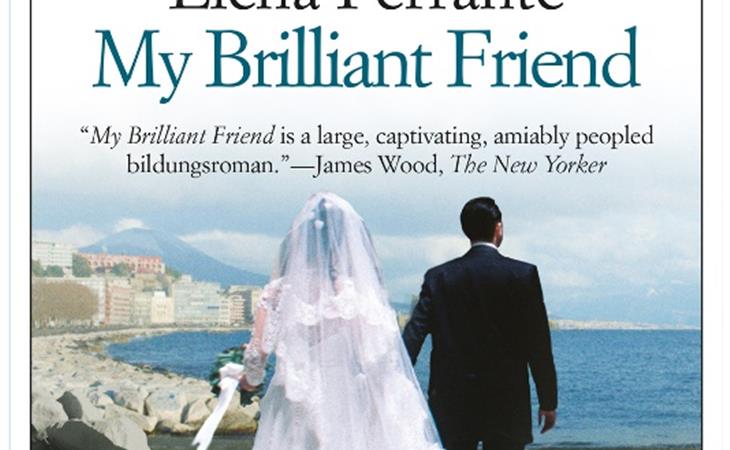 A few months ago, I posted about Author: The JT LeRoy Story, a documentary exploring how writer Laura Albert created a separate creative persona and had someone else play that persona, fooling the literary and celebrity community for years. The film was released earlier this year. Laura insists that she never intended to run a scam, that JT’s feelings were her feelings, and that, even though many characterise what she did as one of the most elaborate pop culture hoaxes ever, her motivation was to simply share her experiences, not to exploit them. When JT LeRoy and Laura Albert were eventually exposed, they/she were expelled from the inner circle.

A few weeks ago, Claudio Gatti, an Italian journalist writing for The New York Review of Books claimed to have uncovered the true identity of celebrated author Elena Ferrante. I am halfway through the Neapolitan Novels, having finished My Brilliant Friend and The Story Of A New Name last year; then I took a break because I kinda want to put off the conclusion. If you haven’t read Elena Ferrante, you won’t regret it when you do: these are gorgeous books about women and female friendship and female sexuality and female choices and female decisions. Elena Ferrante’s decision, from the very beginning has been to remain anonymous. She doesn’t want to be known beyond what she writes. There are no extensive press tours, no book signings. Interviews are extremely exclusive. And to most of her fans, I think, this isn’t a marketing strategy. She’s been doing it for almost 20 years. But that probably only added to the curiosity. And the conspiracy theories. The most outrageous one is that she is a man. Because, of course, only a man could write so powerfully about the complication of the woman. When she was “exposed” by Claudio Gatti, many were outraged. Some people liked the mystery. Others, like me, didn’t give a sh-t; the books are enough, the work is enough. Those who’ve defended the “unmasking” however insist that Elena’s true identity is essential to understanding her stories. Like, if she’s not really from Naples, it delegitimises her writing about life in Naples, similar to how Laura Albert voicing JT LeRoy diminished the impact of JT LeRoy’s story, or something.

And then there’s Chuck Tingle. Have you heard of Chuck Tingle? I first heard of Chuck Tingle back in May when the Misogyny tried to turn him into Donald Trump by nominating him for a Hugo Award and he repaid them with the ultimate troll, using his platform instead to crusade for diversity, gay rights, and raise awareness about the way women are harassed online. Chuck Tingle is a satirist. He writes absurdist gay erotica. He may or may not be based in Billings, Montana. He may or may not have a son. Like Elena Ferrante, he definitely operates under a pseudonym. Unlike Elena Ferrante, he does not insist on anonymity, I think? Like JT LeRoy, he exists behind a mask. Unlike JT LeRoy he acknowledges the existence of the mask, and has made the mask the whole point of the persona. Like both Elena and JT, Chuck Tingle has become a celebrity. Unlike both Elena and JT, the internet has made this possible.

Who, or what, is Chuck Tingle? Vox posted a great piece yesterday, not so much to find out the answer to that question but to figure out why it matters, if it matters. Does it matter in the way that it mattered when it was revealed that JT LeRoy was a fraud? Or does it not matter in the way of Elena Ferrante because he’s never anything, one way or the other, beyond what exists in his book, Pounded In The Butt By My Own Butt and its sequels? Click here to read the Vox article. Let me know if you’re as obsessed with it as I am – that in these online times, these social media times, as the pathways to fame are expanding and evolving, our avatars are becoming famous. 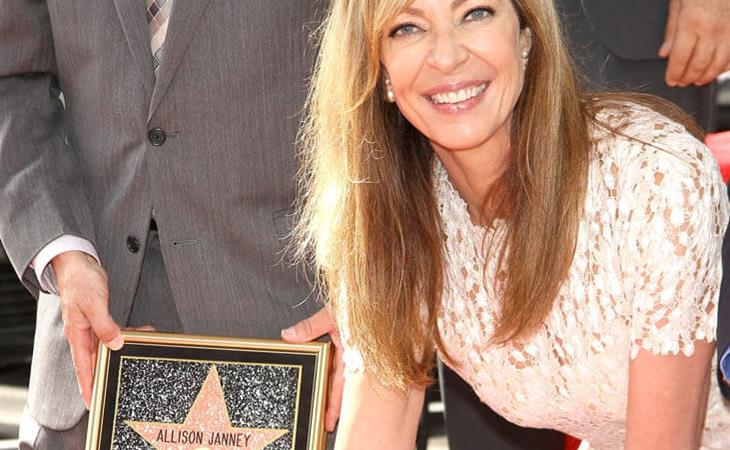 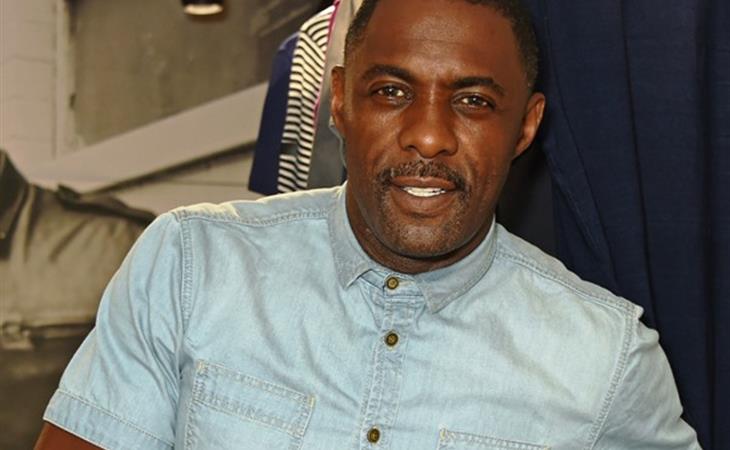