Yesterday Coldplay announced a new single on the way next week called Christmas Lights. Yesterday they were out in London shooting what’s apparently a new music video accompanied by some Elvis impersonators. Needless to say, new material from the band is being greeted with relief from the recording industry, in various states of panic over the last year re: low sales. As you know, Coldplay is a reliable seller, the second most popular band in the world. And Gwyneth Paltrow married the frontman. Sorry... I couldn’t resist.

Chris looks good, non? I am on and off when it comes to Chris Martin quiver. Sometimes I see it, sometimes it’s a mystery. I’ll always remember my friend Michelle though at the Junos a few years ago. Coldplay came to collect their award and perform. She was backstage producing the etalk lounge and had hearts in her eyes. And what’s remarkable about this is that Michelle isn’t the type to crush when she’s focused on the job. In fact, she’s probably the least likely out of all of us. But that day, if were in grade school, she would have totally been passing him notes.

I prefer Guy Berryman. He is so hot even his shortness doesn’t bother me.

Have you ever seen Gwyneth Paltrow fangirl...as in the verb?

Claire sent me this video last week and I haven’t had a chance to post until now. It’s from a couple of years ago and the South Bank Show Coldplay special and at one point it looks like they’re jamming in a dressing room with Gary Barlow. Back for Good. Of course.

The way she’s singing along. And then when it’s over, Jesus, have you ever seen Gwyneth sooo... fangirly? The way she slumps down “ohhhhhh!” and then turns into a common WOOH girl? Sh-t this is making my life. I keep rewinding it over and over again.

Remember at Concert for Diana? When the Princes were waving their arms back and forth? Dude. I CRIED. But how long has it been since you’ve seen the original video. I actually can’t believe that’s Robbie Williams. Now try to get it out of your head the rest of the night.

In the twist of separation
You excelled at being free 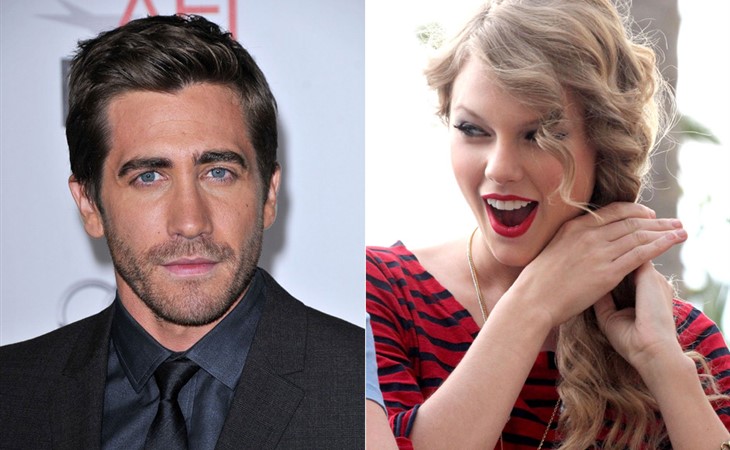 Jakey & Swifty do the holidays