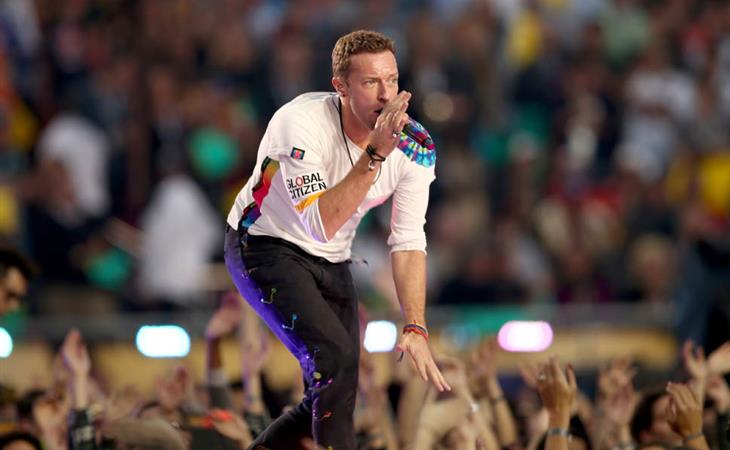 If that means nothing to you, please enjoy this: 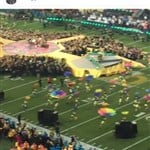 Cookie says she didn’t mean it and that post has since been deleted. But still. STILL. There’s a point here. And I’m pretty sure there were times during their alleged halftime performance that even Coldplay didn’t know why Coldplay was there when, well, they had to be saved by Beyoncé and Bruno Mars.

Credit then to the band for knowing that, well, they were the opening act. Coldplay opened for Beyoncé and Bruno Mars at the Super Bowl. Which, come on, we all knew going in that that’s what would happen. But it takes a certain self-awareness, I suppose, to be able to acknowledge that. I wish though that that same self-awareness could have been applied to how Chris Martin dresses himself?

The entire Coldplay presentation looked like children’s intro to yoga.

And…could you hear him? Was his mic volume down by mistake or was it down on purpose because, frankly, he just can’t hit those high notes when he’s trying to jump while bent over at the waist? You know what though? He hit the high note that counted the most. For me at least.

“When you lose something you can’t replace”

It was Whitney. I appreciated that. I did, however, understand why Madonna was omitted. Janet was too, which was predictable. But at least they didn’t include Justin Timberlake either. So I’ll back off my rage. Until they invite him to perform next year.

Did Gwyneth come up in your thoughts yesterday? She was there. And she wanted us to know that not only was she there, she had the privilege of hanging with Beyoncé:

An amazing game and the best #halftimeshow ever!! @coldplay


This, however, was one of my favourites:

COLDPLAY JUST MADE ME SAD TO BE WHITE 😔 (@slaymie) 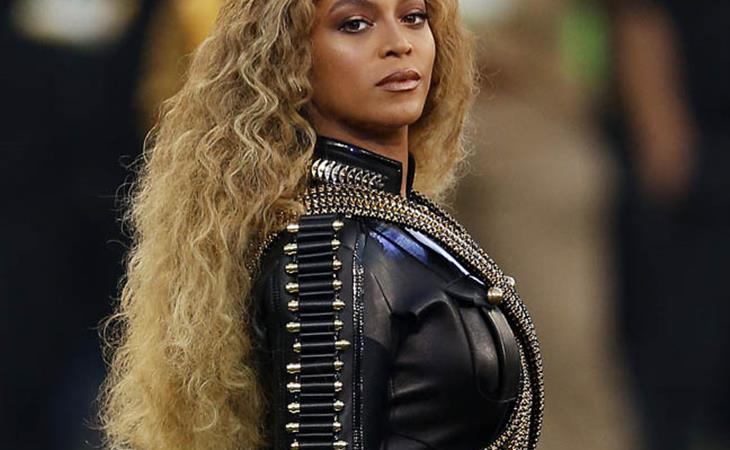