Colin Farrell and Ewan McGregor worked together on a Woody Allen film called Cassandra’s Dream a few years ago. Here they are arriving in Nice for the Cannes Film Festival today and they happen to be travelling in the same outfit, just coincidence no conspiracy.

Worth the wait. Sarah wrote the other day that The Lobster is one of the most highly anticipated films of the festival. And they’re saying it could be the most romantic: in a dystopian future, you get turned into an animal and sent into the woods if you don’t find a mate. There’s a clip in the video below. Start at 24:50. It looks bizarre and funny, and it’s only 10 seconds. Also I love the voice that Rachel Weisz is using. 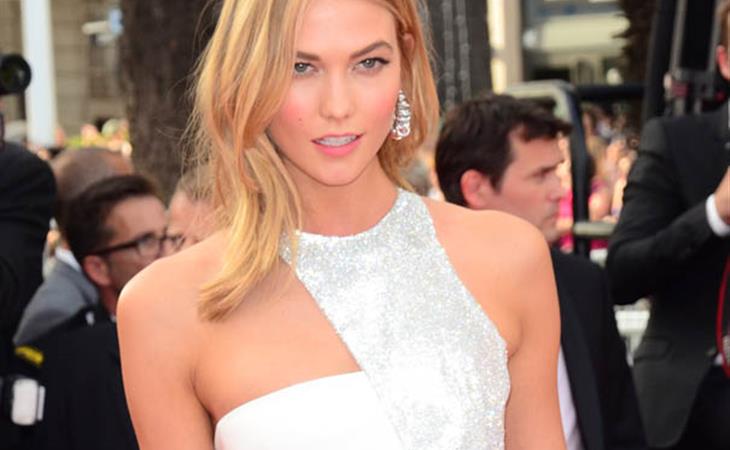