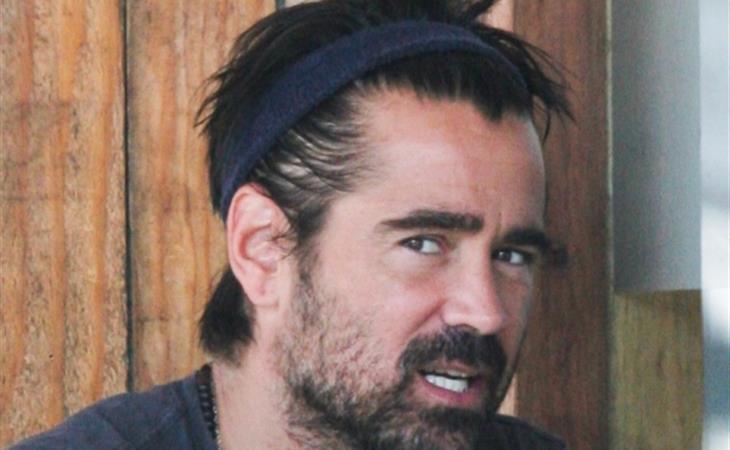 Winter's Tale was dreadful. And I wrote when it came out that...maybe Colin Farrell needed a Career Prospectus -- click here for a refresher.

Nothing's been working, and for a few years now.

The rumours have been circling for months - Colin Farrell is one of three actors said to be negotiating to star in Season 2 of True Detective. They're saying it's 3 male leads (Taylor Kitsch and Vince Vaughn are supposedly the other two) and a woman.  Colin has now confirmed that he's in. Side note: Remember how Shonda Rhimes just goes ahead and makes her shows diverse without having to be prompted because that's the representation of her life and yet we continue to talk about shows like True Detective like they've done something we've never seen before? You kept yelling at us about this, but Duana and I were probably the only two people who didn't care.

It's also a very good move for his career. Finally. We know he has the darkness. We know he has the physicality. And he's actually great in ensembles, maybe better in ensembles. The problem is that few people see it. Colin was terrific in In Bruges. And Seven Psychopaths. But these aren't films that were hyped, not projects that got big play.

So, in a way, he's getting to show you how good he can be all over again. 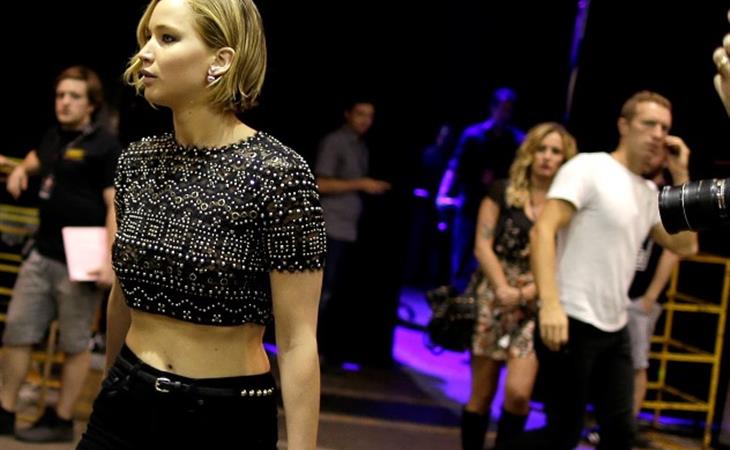