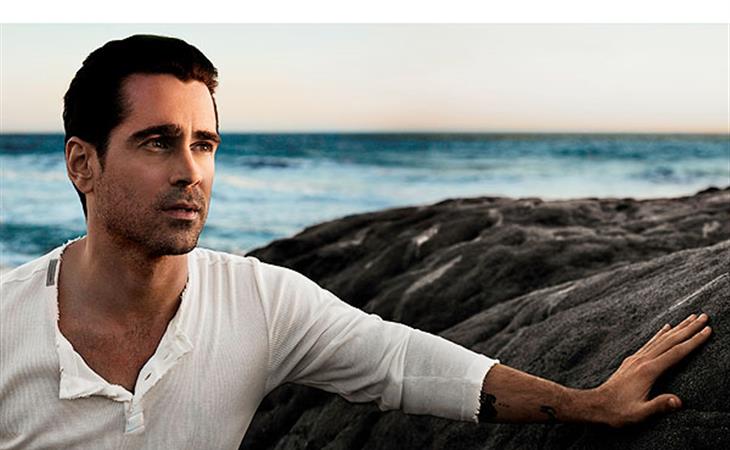 Marvel is still looking for Dr Strange because it definitely won’t be Joaquin Phoenix. His publicist released a statement the other day confirming that negotiations are “dead, dead, dead. A couple of weeks ago they mutually decided to part ways. It was over before the New York Film Festival”.

Last week Keanu Reeves’s name came up. And now it’s Colin Farrell’s turn. According to The Wrap, he’s now being considered because, with True Detective, he’s suddenly a hot property again. Remember, though, Colin does not have a great blockbuster track record. All it takes is one though. I’d rather see him as Dr Strange than in Dolce&Gabbana. Have you seen his new ad? I’ve attached it as the first photo below. Doesn’t even look like him! It doesn’t look like a real person. It’s a video game!

And we’re also cycling back to Benedict Cumberbatch now. The Wrap says Marvel is very interested in him too but there may be scheduling difficulties. Here’s Cumberbatch in London last night at the Flaunt magazine event.

You know who nobody is talking about anymore? Ethan Hawke. That rumour died real fast. Should he be insulted? 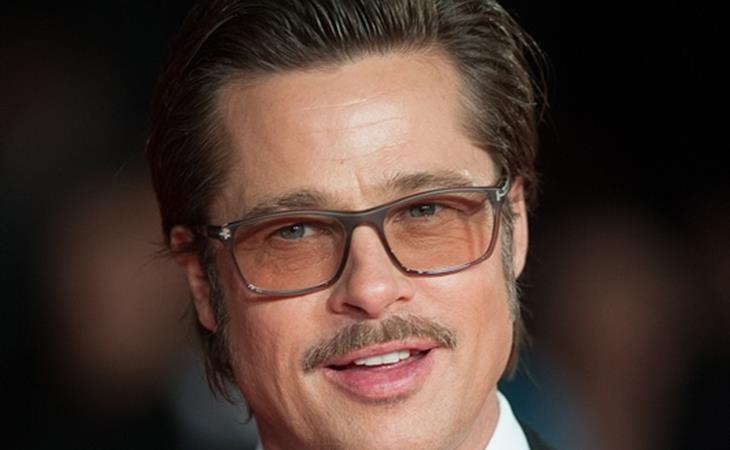 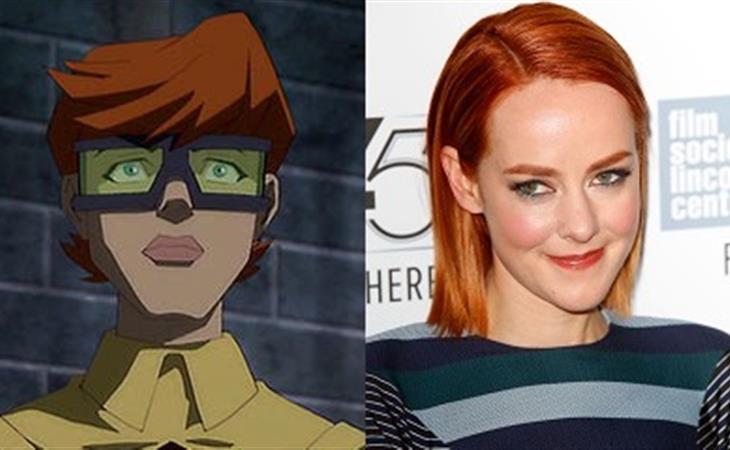