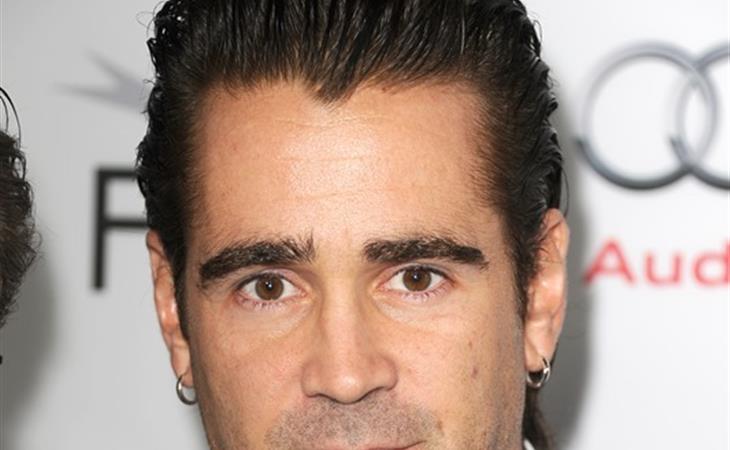 Colin Farrell was at the premiere of Saving Mr. Banks last night. I really hate his hair right now. It’s his chance to be in a movie that’s critically acclaimed AND commercially successful, finally. Colin will follow that up in February, on Valentine’s Day, with Winter’s Tale, which he shot in New York around this time last year. The trailer for Winter’s Tale was released yesterday. The way they cut it, it’s totally a Nicholas Sparks movie.

Colin is Peter who’s a thief with a white horse but then he meets a girl with long brown hair in her nightgown and, obviously, they fall in love only she’s sick and there’s a big bad mean Russell Crowe who pushes Colin off a bridge and now, fast forward to the future, he has amnesia but sees a photo and remembers his eternal forever and there might be some time travel involved because they have to live happily ever after, they just have to.

Don’t get huffy at me if you’ve read the book. I’m just telling you what the trailer is telling me. 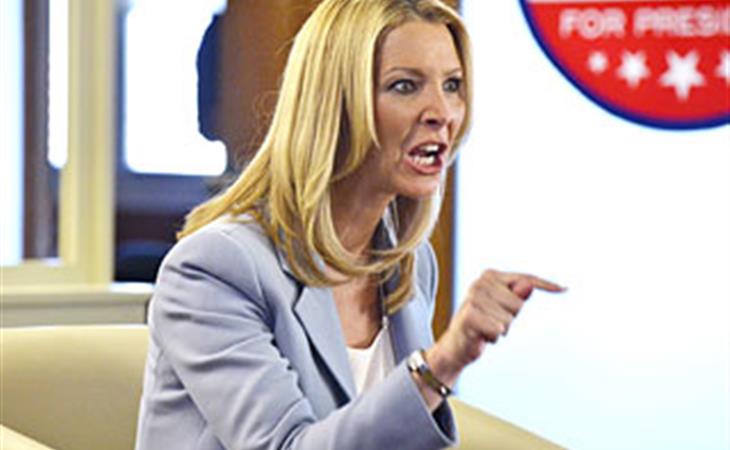 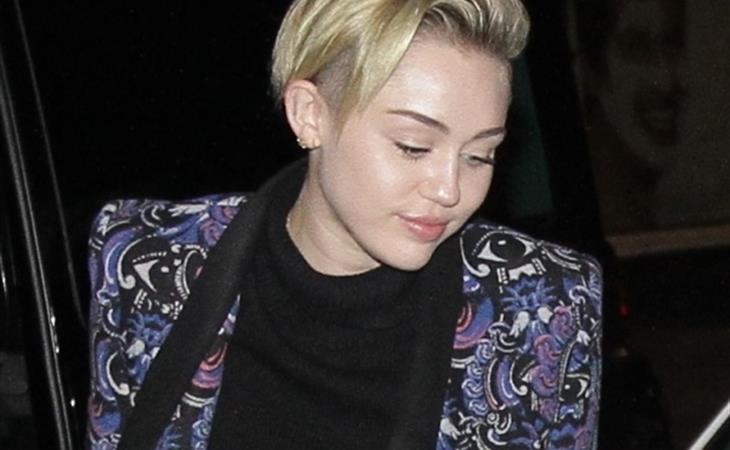 Miley Cyrus might be infected with Ebola Paris Hilton