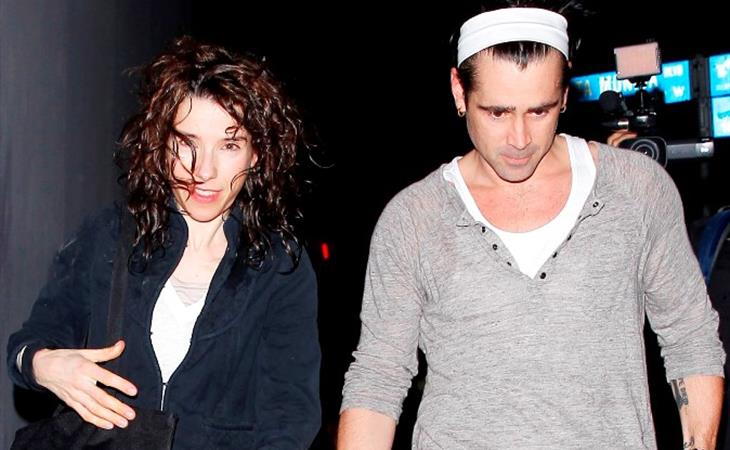 Kelly emailed me earlier today about these photos of Colin Farrell leaving a spa yesterday. She wondered whether or not the woman with him is Emma Forrest. That doesn’t look like Emma Forrest to me. But it does look a lot like Sally Hawkins who was just nominated for a Best Supporting Actress Oscar for her performance in Blue Jasmine. I totally think it’s Sally Hawkins.

And if it IS Sally Hawkins…oh la. I like it.

By the way, Rose McGowan was there too. I’m not including shots of her. I will however include shots of Hawkins and Farrell at the Globes on Sunday. Maybe that’s when they decided they’d hit up the spa together. The two have known each other a while – at least since working on Cassandra’s Dream a few years ago. Click here to see them on set together. 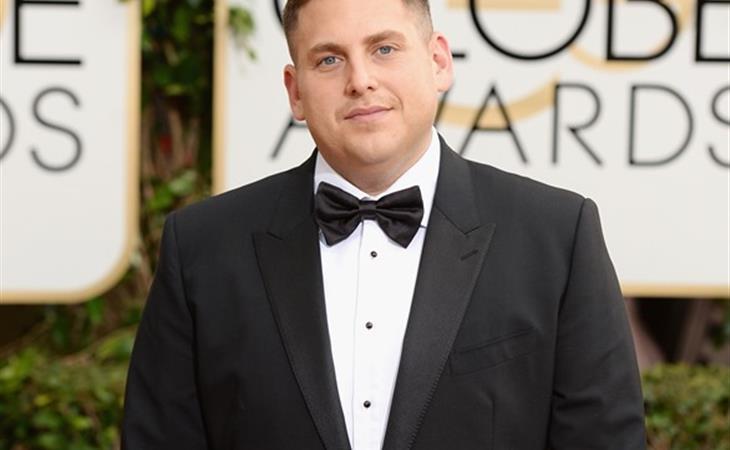 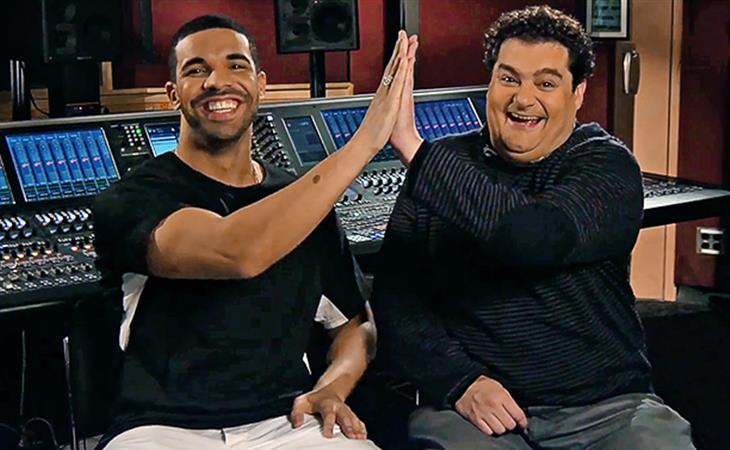