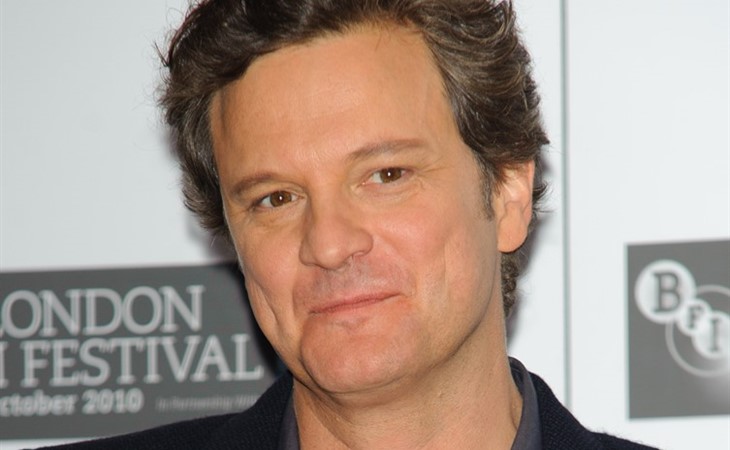 Arguments for:
- His performance in The King’s Speech should earn him another Oscar nomination, making it two years in a row. And the timing was similar for Hugh Jackman two years ago like this too, as Australia was just about to open wide when the SMA was announced.
- He’s Mr Darcy AND Mark Darcy, he’s Love Actually, there’s an undeniable widespread affection that women feel for Colin Firth very closely associated with how they felt when they watched those movies, and these movies are among all time favourites. Colin’s characters are made of daydreams and fantasies. Sometimes it’s hard to separate the two.
- Adores his wife, doesn’t mess around, the anti-thesis of Hugh Grant, looks f-cking amazing in a tuxedo, and that accent, who doesn’t want to hear him propose in that accent?
- He’s funny. He has a great, witty, silly personality. He’s due.

Arguments against:
- Is Colin Firth “action-y” enough? Almost all the Sexiest Men Alive are action-y men too. You believe it in a stunt sequence to see them jumping over a bridge and landing on top a moving car. I love Colin but, um, I can’t picture him doing this.
- Have you ever seen him with his shirt off? Like, is that a memory you can conjure easily? I feel like with the SMA, if you want to picture him topless, you should be able to quick google and find it. I spent 3 minutes searching for one and couldn’t. This is not, to me, a negative. This only makes me even more fond of Firth. But there’s a certain calendar boy perversion that goes with this selection, especially for those MiniVan ladies. And on that level he might not be fulfilling it.
- He’s not American. And on the 25th anniversary of People Magazine’s biggest issue, they probably want to choose to an American, non? Hugh Jackman was just two years ago. It’s too soon. They usually leave 3 if not 4 years between non-USA born SMAs. 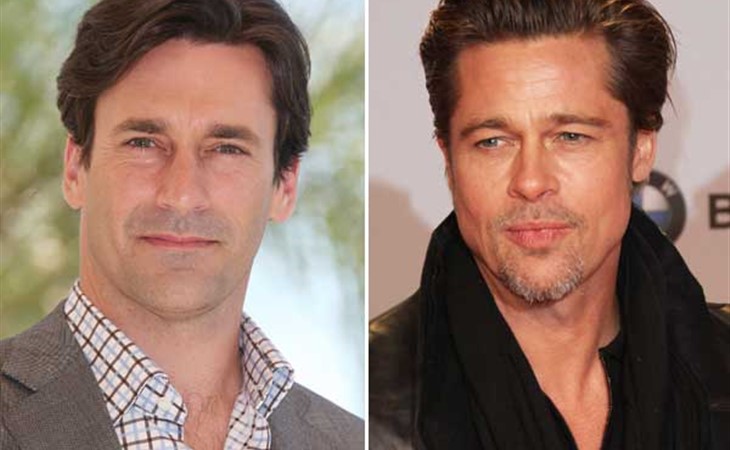 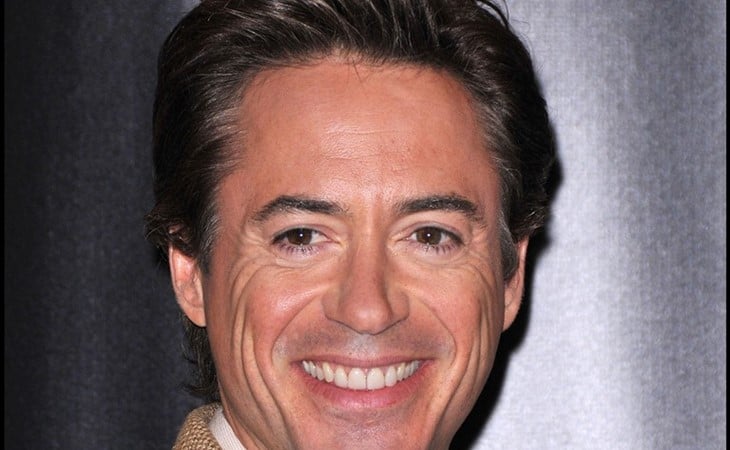