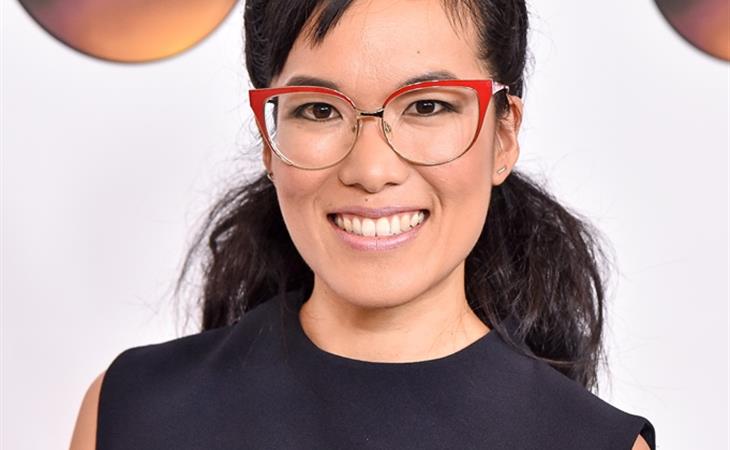 Have you seen Ali Wong’s breakout comedy special Baby Cobra on Netflix yet? Ali is also a writer on Fresh Off The Boat. She is funny, she is smart – SO smart – and she is a hustler. Much has been made of Ali’s decision to perform onstage pregnant, not hiding her pregnancy, or avoiding it, but mining her pregnancy for humour while being as irreverently sexual and provocatively gross as possible.

You remember at the Emmys when Alan Yang, during his acceptance speech for Master Of None, talked about the lack of Asian representation in entertainment? He referenced Long Duk Dong. Long Duk Dong was the “standard” for far too long. But it’s changing, slowly. Margaret Cho was alone for a long time without a peer. Now there’s not only Alan but Constance Wu and Randall Park and Ali Wong and a growing community of Asian artists with growing profiles, demanding a place in spaces where they were not just previously unwelcome but where people previously couldn’t even imagine them.

Ali Wong is making it increasingly impossible to not know her and she’s just been featured in The New Yorker. What I love about this piece is that the writer not only highlights Ali’s undeniable talent but also her work ethic. She has a 9 month old baby at home. She still goes out every night, from bar to club to pub, to try out new material. Sometimes it’s two stops, sometimes it’s five stops. It was her habit before the baby and it continues to be her habit now that she’s a mother. And as for her own mother, Tammy? Her response when asked if she always knew Ali’s humour was special:

Click here to read the full article. I promise it’s worth your time. 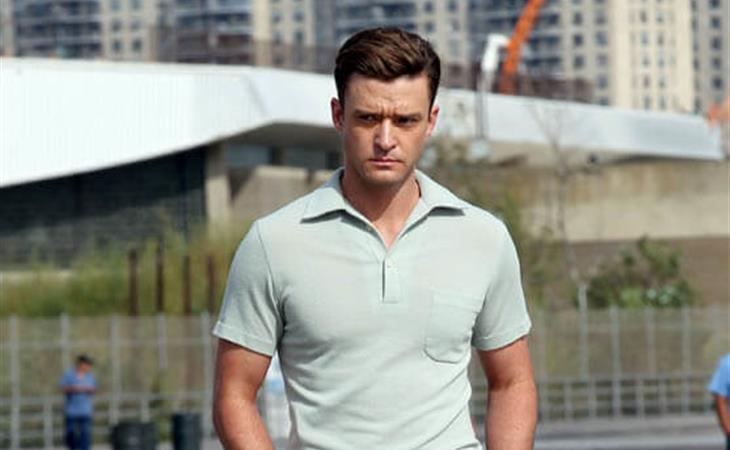 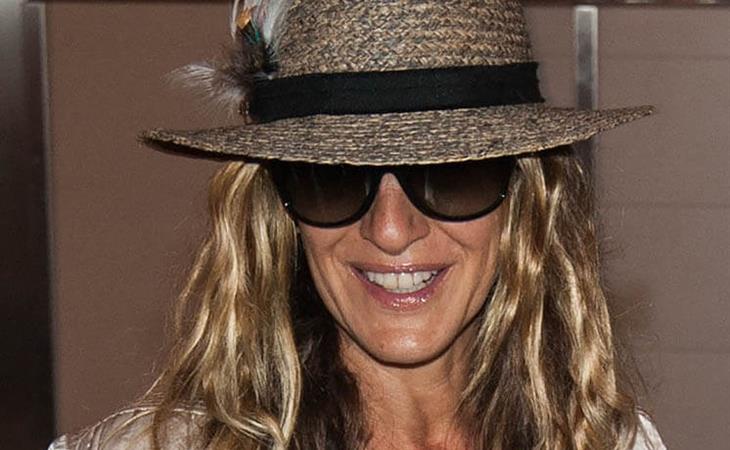