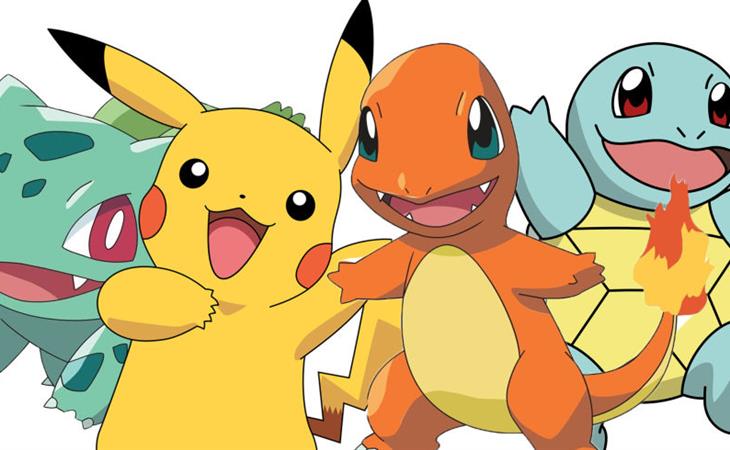 It’s that time of year again, when nerds flock to San Diego for the annual mecca known as Comic-Con. This year will be interesting because in an effort to combat bootlegging, they’re killing WiFi in the convention center. It’ll be interesting to see which studios choose to release official versions of trailers and other footage, and which withhold. Star Wars has proven several times over you can release the footage online almost simultaneously and still have a fun live event for the people in the room. It doesn’t have to be nearly as combative as studios and Comic-Con make it.

Star Trek Beyond is having its world premiere in San Diego. Technically this is preview night, but premiering a new Trek movie is a great way to kick off Comic-Con. And this premiere is Paramount’s big show for the week—they’re skipping Hall H, along with Fox, who isn’t doing any movie promotion, period. Comic-Con’s dominance as an industry event is definitely waning.

Justin Timberlake and Anna Kendrick will be part of the Trolls panel kicking off the movie presentations in Hall H. Kendrick will be popular with this crowd, but I can’t wait to see Pips try and endear himself to arguably the one demographic totally immune to him.

Oliver Stone is bringing Snowden, along with stars Joseph Gordon-Levitt, Shailene Woodley, and Zachary Quinto. This is entirely the wrong venue for this kind of movie. Distributor Open Road might as well have flushed their money straight down the toilet.

But fitting right in is Luc Besson—making his first trip to Hall H—with his upcoming graphic novel adaptation, Valerian and the City of a Thousand Planets (hella unwieldy title). Stars Dane DeHaan and Cara Delevingne will be on hand, and this will give us our first look at exactly how much like The Fifth Element this movie will be. I estimate it will be two mooltipasses less than The Fifth Element.

Non-movie panel: Feral Audio is hosting a podcasting panel which will include the hosts of My Favorite Murder. Someone please ask if Elvis ever gets the cookie.

Here’s how you can tell movie studios are vacating Comic-Con: Friday in Hall H kicks off with a panel about Con Man, the streaming show starring Alan Tudyk and Nathan Fillion, about actors who make their living at conventions. Totally relevant, and Fillion is a HUGE draw at Comic-Con, but c’mon. Hall H was the movie hall for years. Now podcasts and streaming shows are filling those spots.

AMC has back-to-back panels for Fear the Walking Dead (who is even watching this?) and The Walking Dead. That panel will include everyone who was lined up in front of Negan in the season finale, so it won’t be useful in determining who got the business end of Lucille. This will be the subtext of everything said on this panel—one of these people is no longer on the show.

Game of Thrones is also having their panel in Hall H, so Friday is going to be batsh*t crazy lines to get in, which should be alleviated somewhat by a wristband system, but Thrones and Walking Dead are two of the biggest draws of the entire convention, so it will be a madhouse. It’s Always Sunny in Philadelphia’s Rob McElhenney is moderating the panel this year, which is fun.

Hall H winds down with two more TV panels, South Park’s 20th season celebration, and Preacher. It’ll be interesting to see how many people stick around for Preacher—six-thousand seat Hall H seems way too big for a show that doesn’t have that determined of a following yet.

Despite an overall lack of film presence, Saturday brings two HUGE panels—DC and Marvel. Warner Brothers/DC is up first, with a panel moderated by Conan O’Brien. The big draw is the Suicide Squad and Wonder Woman, and the first footage and/or trailer from Wonder Woman will likely screen. I hope they post the Wonder Woman stuff online, because I’m so curious to start getting a feel for this movie. Warners will also be promoting The LEGO Batman Movie, and Lainey should be happy that Charlie Hunnam will be present for Guy Ritchie’s King Arthur—expecting a trailer for that one, too, but again, who knows when it will be made available online. Tom Hiddleston, Brie Larson, and the cast of Kong: Skull Island will be on hand, but we only really care about finding out if Swoki Love goes to Comic-Con. And the panel wraps with Eddie Redmayne and Fantastic Beasts and Where to Find Them.

Star Trek is having a panel to mark the 50th anniversary of the first episode of the original TV show, which will feature Trek alumni including William Shatner and Scott Bakula. This is going to be angled more toward TV, and it’s moderated by Bryan Fuller (Hannibal), who will be producing the new Trek TV show.

Another anniversary panel is Aliens, celebrating its 30th. Sigourney Weaver will be there, and a bunch of men who didn’t play Ripley. Won’t be surprised to see some new stuff from Ridley Scott’s Alien: Covenant, which just wrapped production. They aren’t touting any tie-ins, but they just dropped some new key art, which usually means footage is coming.

In what has become an annual tradition, some scheduling genius has slated the Women Who Kick Ass panel before Marvel, which means all the nerd-bros have to sit through an hour of women talking about portraying badass, interesting female characters before getting to the Marvel main event. This year’s panel includes Tatiana Maslany and Supergirl Melissa Benoist, among others.

Marvel doesn’t have any info posted about their panel, but I can tell you it is PACKED TO THE GILLS with new stuff. If you’re in San Diego and at all divided on sticking out the wristbands and lines to get into Hall H for Marvel, DO IT. There is no guarantee they will release any of their new footage, so if you can see it, do. There will be all kinds of new information coming out of this panel. Next year is a big one for Marvel, and while I expect Guardians of the Galaxy Vol. 2 to go over like gangbusters, the movie I’m most looking forward to is Thor: Ragnarok. This will stop sounding crazy soon, I promise.

No movies in Hall H on Sunday, but Sherlock is having a panel first thing in the morning. Amanda Abbington is the only actor confirmed at present, but I know at least one other will be in San Diego, so there’s probably a surprise appearance in store. Basically, if you’re a Sherlock fan, go to this panel.

Fox’s TV division is showing off the return of Prison Break and 24: Legacy, which is notable for starring Straight Outta Compton’s Corey Hawkins.

But the big draw will be a panel in the afternoon for Pokemon GO, which, if they turn Hall H into a Pokestop, will be madness. Did you see the stampede in Central Park? Vaporeons are rare, man. You gotta snap those suckers up. 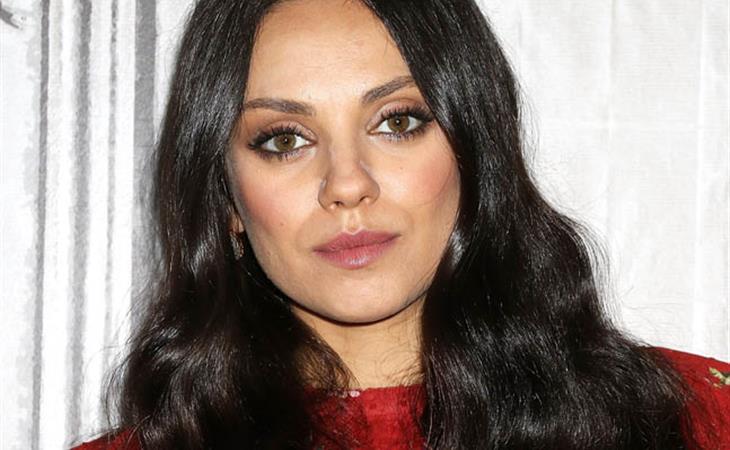 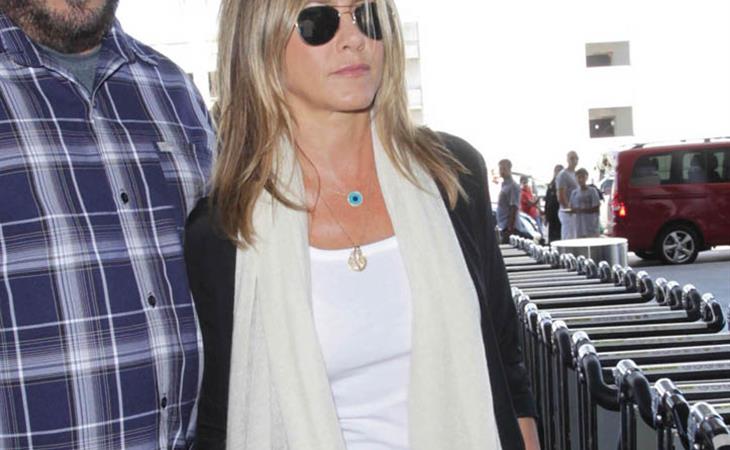