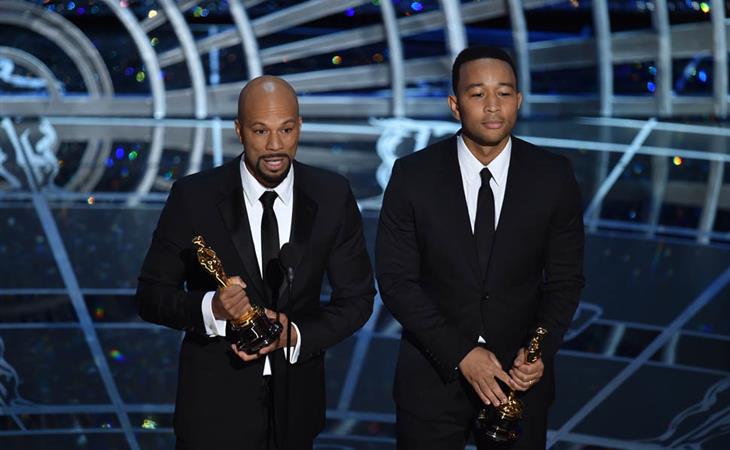 Or, as they were inexplicably referred to during the call-up, Lonnie Lynn and John Stephens. Maybe your real name has to be on your Oscar?

I mean, what do you say? They had already won the night, and the award, with the performance of Glory which gets more intense and heartrending each time you hear it, instead of less. But then they won, and yes they looked handsome as hell – Common in particular has that way of wearing everything, no matter how formal, like it’s easy cashmere – but that wasn’t the point.

It would have been easy to be vague. It would have been easy to say “We know the struggle is real and continues” and not be specific or inflammatory in any way. They didn’t do it. They were straight up. The incarceration rates. The inequalities happening in the streets. The problems people like to pretend aren’t there – like how few nominees weren’t white on the very stage they were standing on.

By doing that – by standing up and saying it so plainly, with no flowery language to decorate it, they became the voices so many people want celebrities to be. They became the reasons people look to famous people for help. They become the reasons the bloated, self-congratulatory Oscars can be something more. 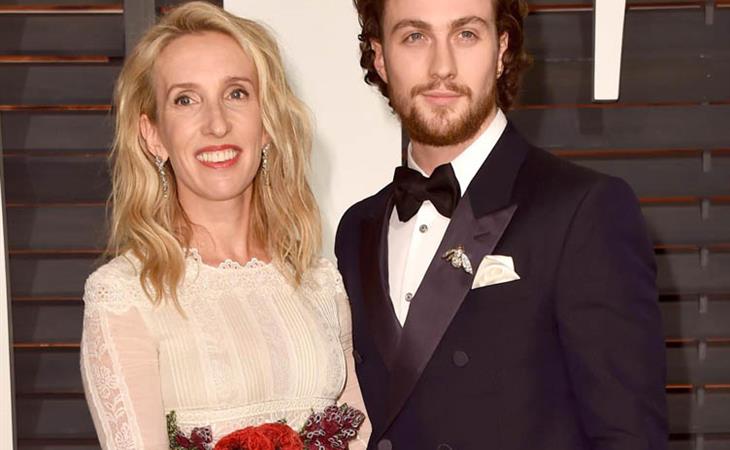 My Obsession at the Oscars 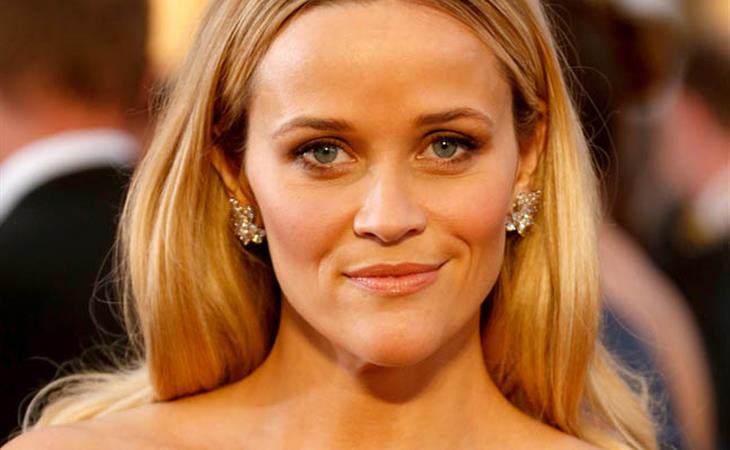