People, take a breath in, and out.

As per someone on twitter named @sam_ash who was retweeted over 100 times, “NBC totally Britta’d this whole #Community thing”.

Or – maybe you don’t know what I’m talking about?   Twitter blew up yesterday around home time because the new NBC schedule came out, and Community is not on it.   The new Thursday night lineup goes 30 Rock,  Parks & Rec,  The Office, Up All Night.  (Whitney, in case you’re interested, is moving to Wednesday.)

NBC swore up and down yesterday that the 22 episode season that had been ordered will in fact be seen.  And that could, in theory, be true.   But what this says is that coming out of the gate in January, Community isn’t going to help them as much as all those other shows (which, it’s kind of a backhanded compliment, but you guys, Will Arnett is actually on a show that’s still airing!)  so it’s being backbenched.

And you know, as much as I really love the show, I can see the marketing guys’ struggle.   Last week required that you understand hashtag jokes, have a real working knowledge of a character’s deep love for Jesus, and that if you were tuning in for Chevy Chase, you didn’t require him to be coherent or do anything other than make snow angels in paint.

It’s difficult to get into.  It’s difficult to explain to people.   Networks don’t mind wacky – if people are gonna love it.   But when those same people can’t find what’s interesting about the show, or can’t get into it, then it’s time to worry.    Often this worry will translate to messing around with schedules and airdates and so forth, and to be fair, Community has been on Thursday nights since the very beginning.

So…yeah.   It’s not likely that this is good news.   It’s also not likely that any of those previously listed Thursday shows are going to bow out since neither Tina Fey nor Amy Poehler has any more babies immediately en route, as far as we know.    Then again, most shows go into repeats just after sweeps anyway, and people complain about that.  If that’s when they air the new Community episodes, it could be that a whole audience who was previously watching Big Bang will drag themselves away from a rerun.

But then – here’s the question.   How long are shows supposed to go on? The ones we love?   3 seasons seems too short.   5 would be perfect, but most shows never end at 5 (except FNL, which fought tooth and nail for those).   By six seasons the shows are long in the tooth, getting new cast members and not quite the shows you remember and you grumble.    4 seasons? Is that the magic ‘leave-them-wanting-more’ number?

So even as the campaigns strike up among fans, to yell at the network to bring back their favourite shows (or are mail-in campaigns just so 2004?) I feel like cynical Community fans are resigned to their fate and already scanning wildly for the next show that’s going to break their hearts.    I can’t tell you what to do – you have to protect yourself.   But just – amid all the bashing and commiserating, remember two things.   The show did in fact bring you great joy – and that kind of joy is forever fleeting (remember when you thought The Office was unshakable?) .    I feel like Ward Cleaver imparting a lesson, but honestly, if you fall in love with a show, you have to be ready for that show to leave you at any time.   And sometimes the leaving is hard, and abrupt and sometimes it drags on, and you wish you’d made the break a year ago, but you felt like you had to stick it out.

There are 50 ways for your show to leave you.   I’m not saying you have to like it.   I’m just saying there’s value in being lucky you had it at all.

Oh get on with it 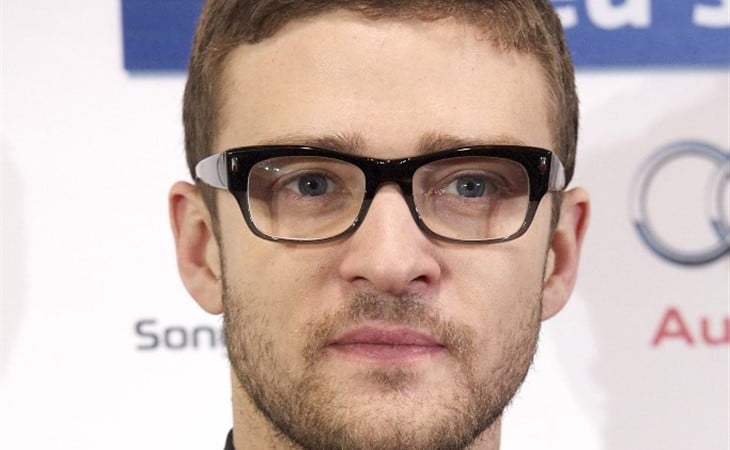 Community renewed for Season 4 but do you care?

Why aren’t you watching Community