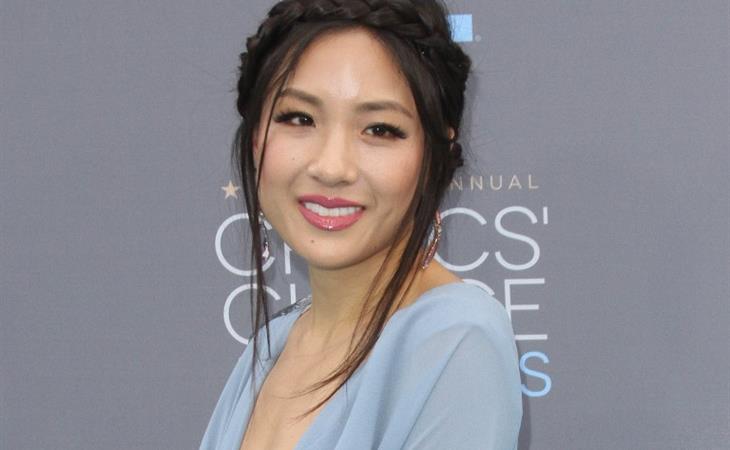 The Emmy nominations will be announced on July 14th. The voting period for nominations however ends on Monday, June 27th. As that deadline approaches, several good articles have been posted about possible contenders, just the beginning of their campaigns should they clear the first race point.

Television has been ahead of film on storytelling and diversity. It’s not there yet, no doubt. But we’ve definitely seen more representation for women and two women of colour, in particular, are considered to be at the top of the list in the Best Actress Comedy category: Tracee Ellis Ross of Black-ish and Constance Wu of Fresh Off The Boat. IndieWire posited yesterday that Tracee and Constance have “revived the sitcom mom” and that their work stands out as the “emblem of (their) series’ defining experience, which is not to be one thing or the other, but both, and much more besides”.

YES. And “much more besides”. YES. Can Jessica Huang be a typical guilt-dispensing, super cheap Chinese martyr mom and real estate agent addicted to Melrose Place? Of course. All of it. Because actual Asian American women are “much more besides” too. She’s recognisable but she exists out there. It’s just that she hasn’t been allowed to in pop culture until recently.

This opportunity for Constance, however, is rare. She, right now, is an “only”. There are few Constance Wus in Hollywood, which puts her in a unique position with benefits and pressures. The benefit, of course, is the recognition. The pressure of being the “only”, or one of the few at least, is that she becomes the vessel, the one who must carry the cause, use her voice. But in using her voice, as she told Vulture this week, she pisses off the establishment. If she pisses off the establishment too much, she risks losing her position. And if she loses her position, she’s losing a place at a table that doesn’t make room for Asians. If you’ve read that Vulture piece though, Constance Wu is still talking. She knows she’s been a pain in the ass for some executives and even still, she’s decided she’s not going to stop talking about the inequality and the whitewashing in Hollywood.

It’s a conversation that’s picking up momentum. Mashable posted a great article this week called Where the fierce Asians at? featuring “eight prominent Asian-Americans in entertainment about their experiences in comedy, film, television and fashion, to see what it’s really like to be a minority of minorities in 2016”.

Much more and besides. 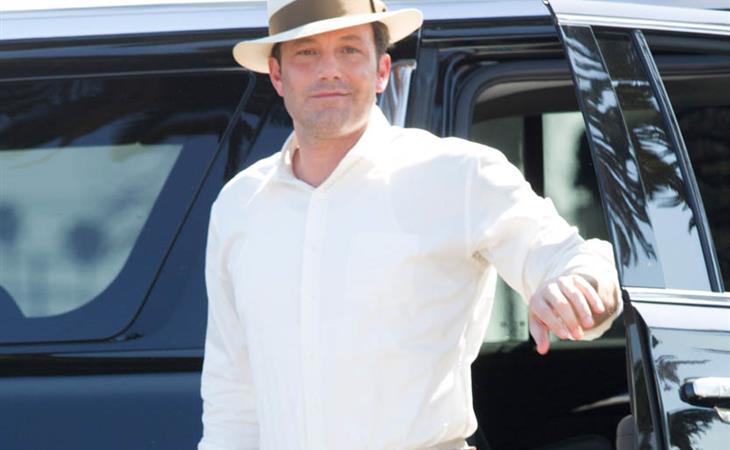 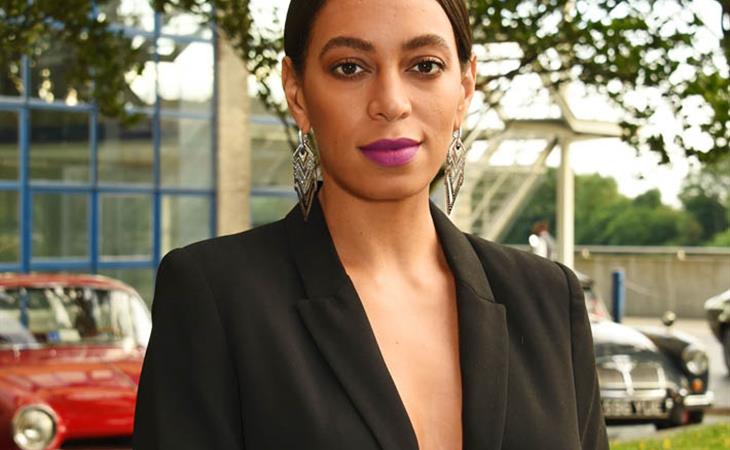