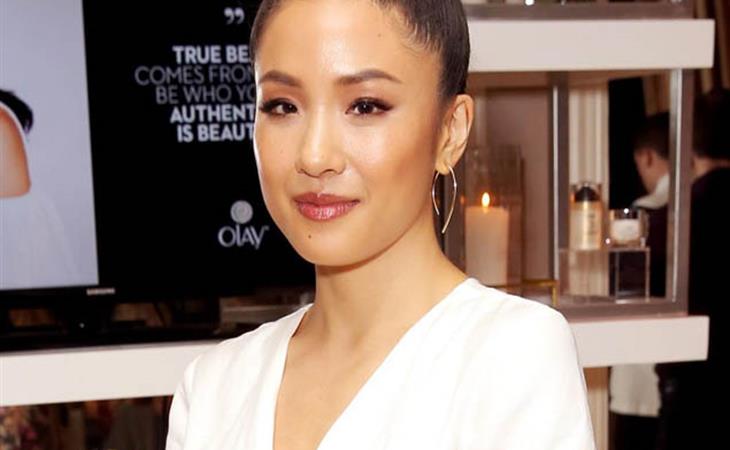 Variety reported exclusively yesterday that Fresh Off The Boat’s Constance Wu will star in an independent film called You And Me Both, written and to be directed by Jennifer Cho Suhr, that will start shooting in the summer. “Wu will play a struggling addict who, along with her estranged sister, embarks on a road trip from Iowa to Alaska in search of their birth mother. Exploring themes of grief, forgiveness and belonging, the film centers on the bond between siblings and the resilience and humor necessary to overcome trauma — and is aimed at showcasing the breadth and range of the Asian American experience with complicated and deeply human characters.” 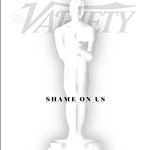 In the piece, the writers posits that the issue is bigger than the awards, dividing blame among all players in Hollywood, from studios to networks to talent agencies and the media. Variety called out itself for its own coverage.

So when I saw their exclusive yesterday on Constance Wu, given the same treatment that, say, a casting confirmation for Rachel McAdams might receive, well, it’s an encouraging sign, non? Vulture also picked up the report.

Last year, Constance was featured by GQ and beautifully articulated why culture in storytelling is important, at least to her, and that Asians too have to take ownership of their own experiences:

“It’s something I’ve started to think about in the past year. I came to the realization that too many Asian actors would say, “I just want to have a role that has nothing to do with me being Asian, and that’s when we’ll be successful, when I can be like Tom Hanks or Jennifer Lawrence.” I understand that, because we’ve always been peripheral characters who have supported other characters with actual, real stories. But the thing that’s alluring about those other characters isn’t their whiteness, it’s that they’re given rich stories that have a complete emotional arc, and those stories often times have to do with their background.

I think wanting a role that has nothing to do with your racial identity can actually be indicative of an element of shame and embarrassment, and I don’t think that’s healthy for us. Now, I definitely don’t think every Asian actor’s story should revolve around their race. After all, we have problems—like heartbreak, financial difficulty, or dealing with death—that everyone deals with.

But the lens with which we go through those experiences is special, and it’s unique to us. If there’s a reason Asian Americans haven’t broken through in entertainment, it’s probably because we haven’t taken advantage of how special our viewpoint is. It’s not something to be ashamed of. If some motherfucker made you feel ashamed for it and teased you about it on the playground, then they’re the asshole. Don’t let that be the thing that dictates how you’re perceived.”

She also talked about language, and how we characterise and label and how those labels reinforce bias.

“I don’t know, it’s a difficult question to look at from a big perspective. For example, I was talking to a friend the other day about HBO’s Togetherness. I was like, “It’s a show about white people.” And he said “Oh, come on, they’re just people.” But if somebody says my show is about Asian American people, nobody bats an eye. If you think about what that says about the normative context of TV, white people are allowed to exist as just people.

I don’t think it’s bad to say (Fresh Off The Boat) is about Asian people, but if you’re going to do that, then qualify other shows too. It gives creators an awareness of what they’re creating. Right now, shows that are accused of being too whitewashed have this defensive tactic in which they respond with, “I didn’t even think about that; it didn’t even occur to me.” So, instead of using your intelligence to escape culpability, use it to consider the framework from which you speak.

I could talk about this all day; it really pisses me off. It’s not an easy topic to talk about. You have to take ego out of it to talk about it in an intelligent way, and that’s hard to do about anything.”

Click here to read Constance’s full interview with GQ. Fresh Off The Boat last night was about Chinese New Year, the first time the holiday has ever been broadcast on network television. Guardians of the Galaxy gets the band back together 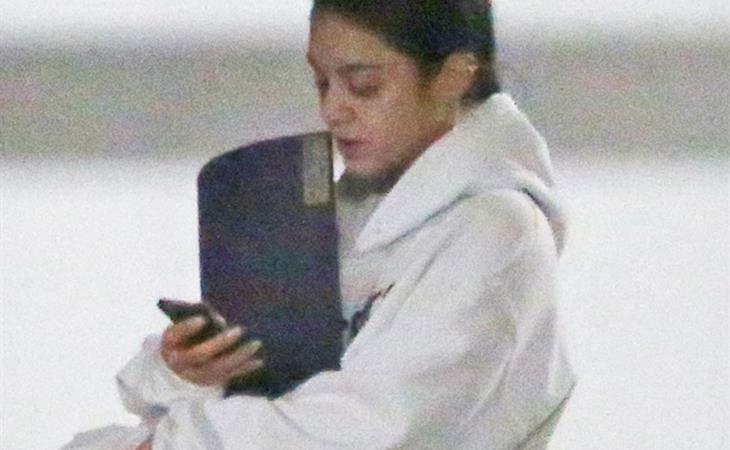