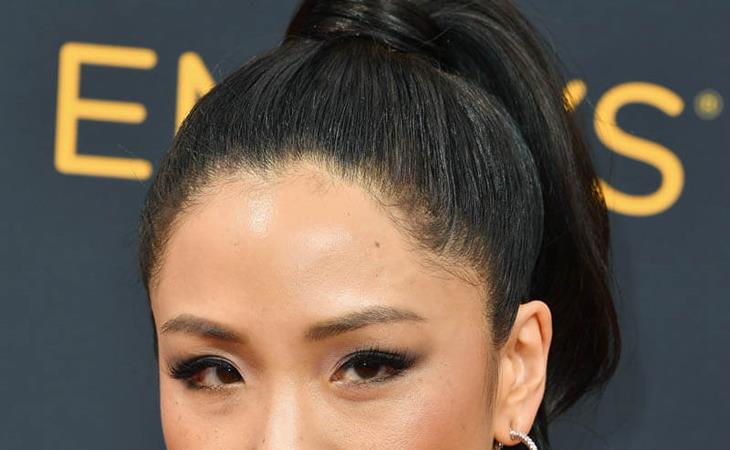 This dress on Constance Wu was even better on television. The way it moved, the way the shimmer in the material caught the light, the effect was gorgeous. I need someone to create a nail polish in exactly this print. It’s not just the material and the colours though. It’s everything – the cut, those beautiful sleeves, with a little structure at the shoulder…it’s an exquisite dress. I wish I could wear it but I have breast problems. The accessories are perfect too.

Here’s another ponytail pro tip: make two of them, one on top of the other. Jordana, Key Hairstylist for The Social, started doing this with my hair a few years ago, initially to reduce the weight. My hair is heavy and long, and with only one ponytail, she was finding that it was getting hard to hold up. So she started splitting the top half and the bottom half of my hair into two separate ponytails stacked on top of each other and then combining both into one larger ponytail. The bonus effect that she discovered was that by stacking the ponytails, you can create more volume because the lower ponytail acts as a boost to the one at the top. Check it out:

Asked @jordyhair to take 2 inches off my hair this morning ahead of Chinese New Year. Can you tell? Cutting away the bad luck. Ready for the new luck. #yearofthemonkey


See how fat that looks? From there you can wave and curl and then even backcomb if you want to, and you end up doubling the surface area of the hair. Try and let me know how it turns out. 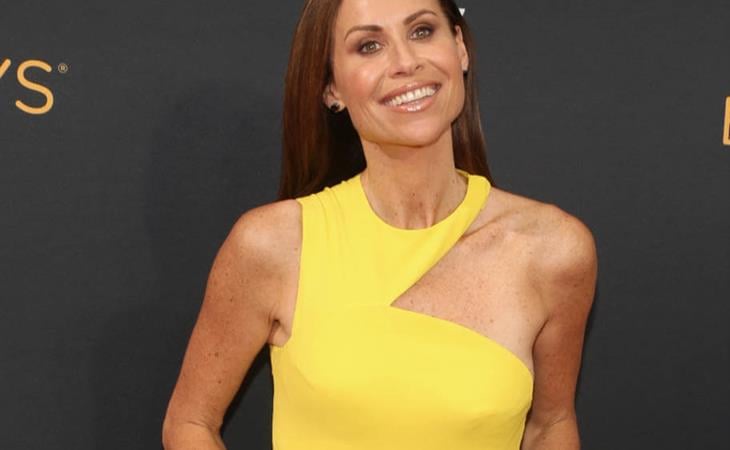 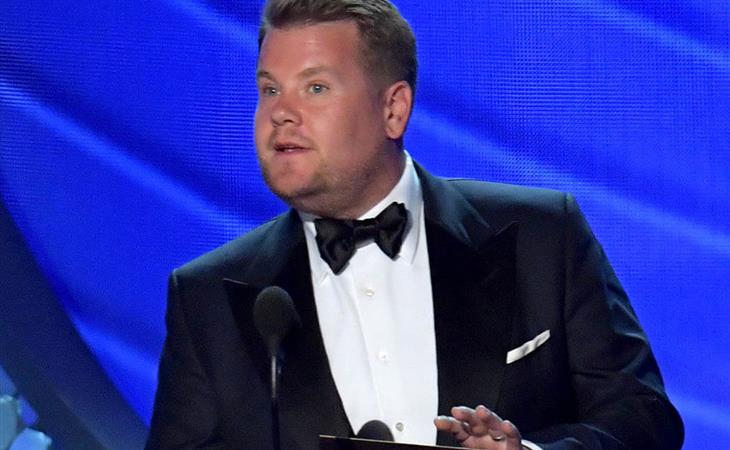