For Cory Monteith it’s not a bad way to spend the summer after a life changing year so far. Cory is currently in Monte Carlo shooting a movie called Monte Carlo in Paris with Leighton Meester and Selena Gomez said to be a romantic comedy about a girls’ trip gone awry, expected to open in time for Valentine’s Day in 2011.

Judging from their Twitter pictures, it sounds like they’ve been having the best time. And bonding. I like the idea of Cory and Leighton. Because those Gossip Girl kids, they take themselves entirely too seriously. Time to loosen up.

To see all of Cory’s European adventure photos, click here. 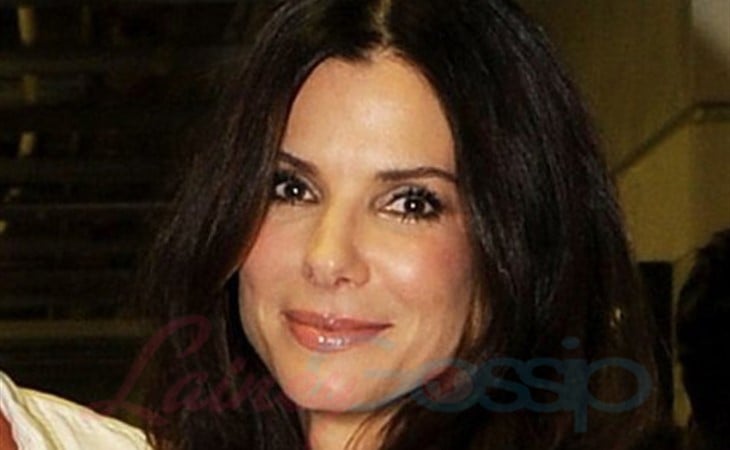