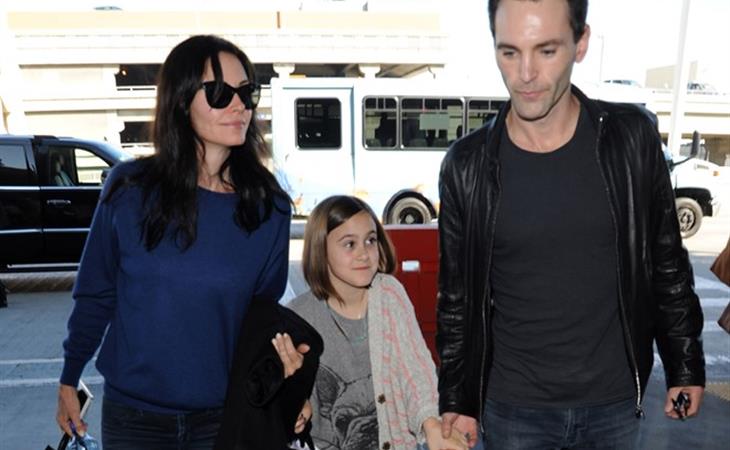 Courteney Cox, her daughter Coco, and her boyfriend Johnny McDaid were sighted at LAX on Valentine’s Day. They ended up in Venice. Does he remind you of Stephen Moyer, a little? A hybrid of Stephens, actually: Moyer and Huvane.

It’s been 3 months for Courteney and Johnny, at least that we know of. And while they did not spend New Year’s Eve together (she was with Jennifer Aniston and Justin Theroux in Mexico), it’s apparently so serious that he’s moved in with her and US Weekly says they’re already thinking of marriage. That might be tabloid bullsh-t but it’s serious enough to involve handholding Coco at the airport and an overseas trip. I mean, I don’t have kids, but I would imagine a single mother having her child along with her boyfriend counts as a family holiday, right? And a single man travelling with his girlfriend and her daughter is definitely a family holiday, right? Most importantly, all of them look happy. Really happy. So how can you not be happy for them? 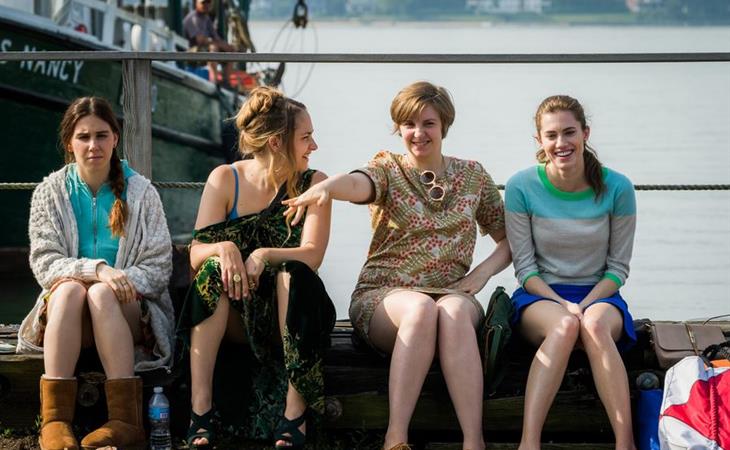 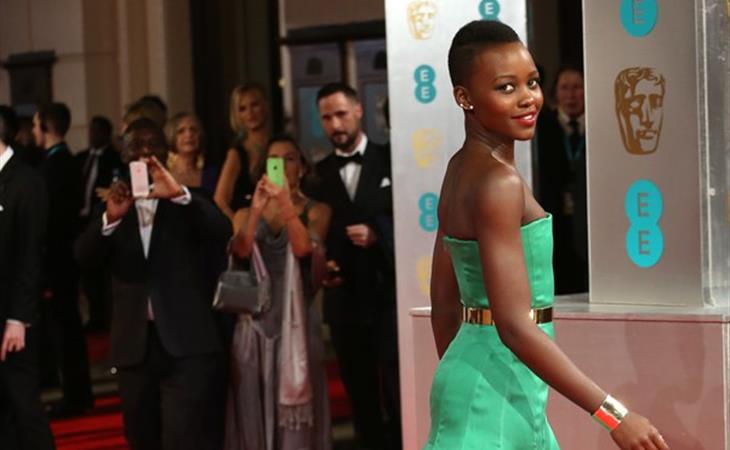