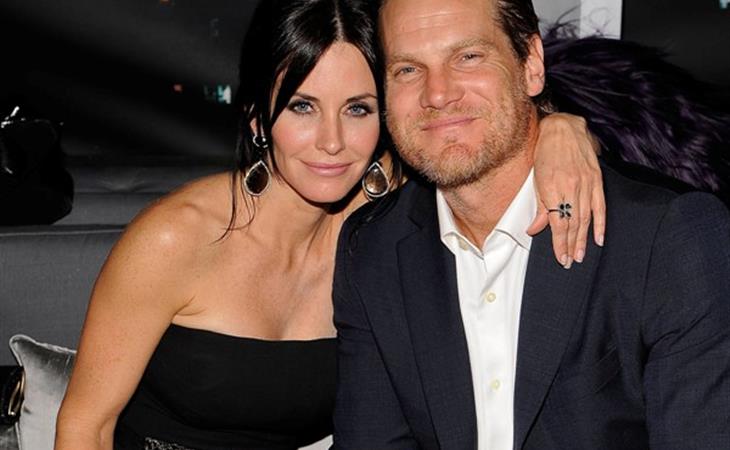 Walking Face or Body test case Courteney Cox, who I think would really benefit from Lainey’s cold laser lady, has a new boyfriend.

Well, new-ish. US Weekly  has confirmed she is dating her Cougar Town co-star Brian Van Holt. I don’t watch Cougar Town.  It’s too quippy for my liking and oh-my-god Christa Miller’s face is terrifying. But the show has definitely spurred some interesting relationships. Jennifer Aniston and Josh Hopkins allegedly dated, and then Courteney went on a platonic (PEOPLE’s word, not mine) vacation with him. And somewhere between then and now, Jennifer Aniston got engaged and Courteney Cox had a Friends-less 49th birthday party.

When Cox and David Arquette split in 2010, Arquette spent a fair amount of time talking to Howard Stern (on air) and said Cox and Van Holt had an emotional affair. Oh the good old emotional affair. We all have a friend or co-worker who’s had one, right? You know, it starts off with coffee breaks and lunches, then flirtatious emails, and then suddenly you have a “work wife” or “work husband”. And sometimes that work spouse relationship bleeds into real life ….

But if there was an emotional affair back in 2010, they sure managed to exercise enough restraint to go three years without officially dating. And I hope between then and now Courteney had some fun (even if it was with Josh Hopkins) because as she often said, she was the “mom” in the relationship with quirky David. She was the responsible one, the adult. Combine that with spending years next to a more famous (and by many accounts needy and narcisstic) friend and Courteney has earned some good down-low time.

So with Jennifer’s wedding on hold, and Courteney’s relationship heating up, we could see a Friends wedding soon, just not the one the people (and PEOPLE) want. Imagine if Courtney makes it to the altar before Jen? I think bridesmaid duty is out of the question at this point. 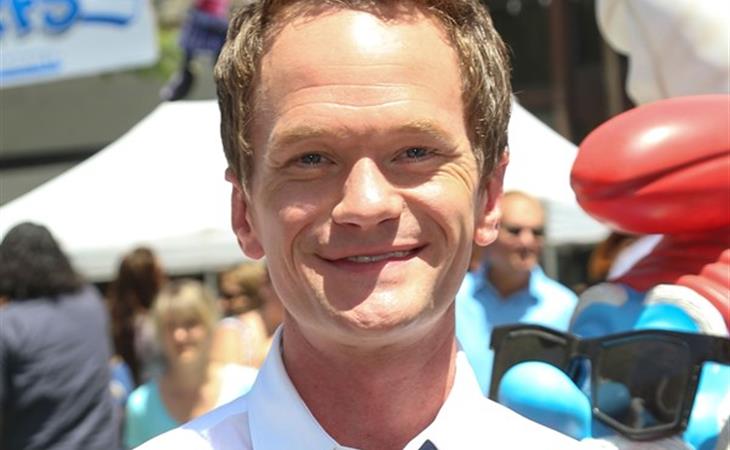 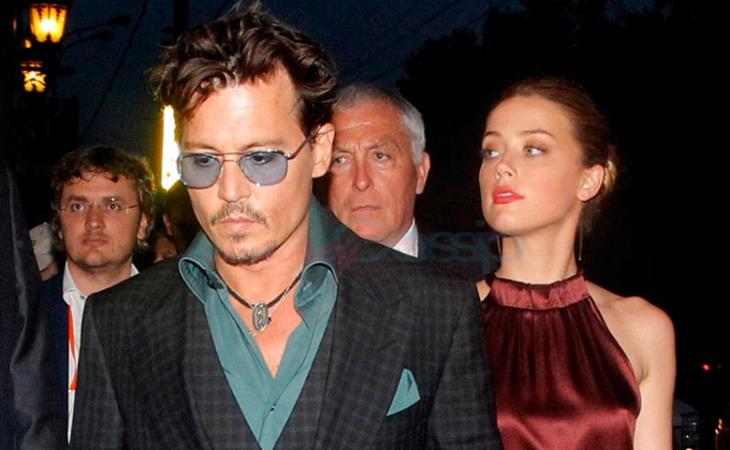