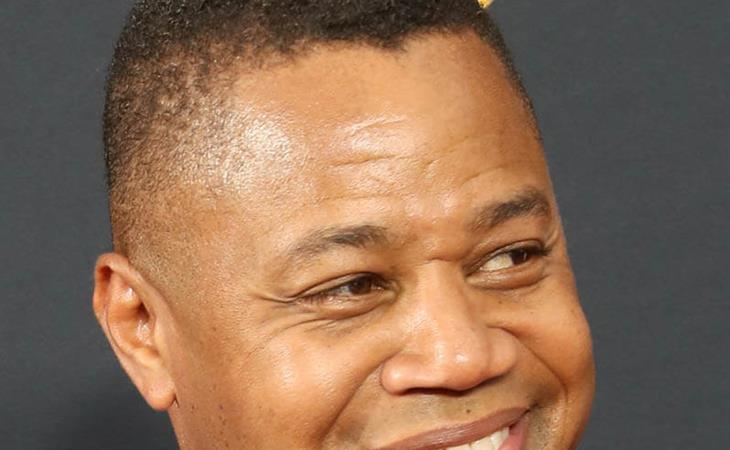 I’m pretty shocked at the number of people who didn’t see American Crime Story about OJ, although to their credit, a lot of people conflated it with either American Horror Story, American Crime, or the OJ documentary. Far be it from me to tell Ryan Murphy what to do, but dude, maybe diversify your titles a little, thoughts? We’ll still know it’s from you, promise.

The other thing about this is that I’ve been carrying around this great detail about CGJr in my subconscious that I just remembered. That rasp in his voice, that hoarseness? He’s had it since playing OJ. He did something, pressed on his vocal cords in some particular way, to get the OJ sound, and his voice has never recovered. Isn’t that creepy? Especially knowing this was the kind of role he’d been hungry for for years, and that it was this role, specifically?

If you were going to get the kind of gig you’d always wanted, but there was no guarantee that you could leave it behind when you were finished…what would you do? 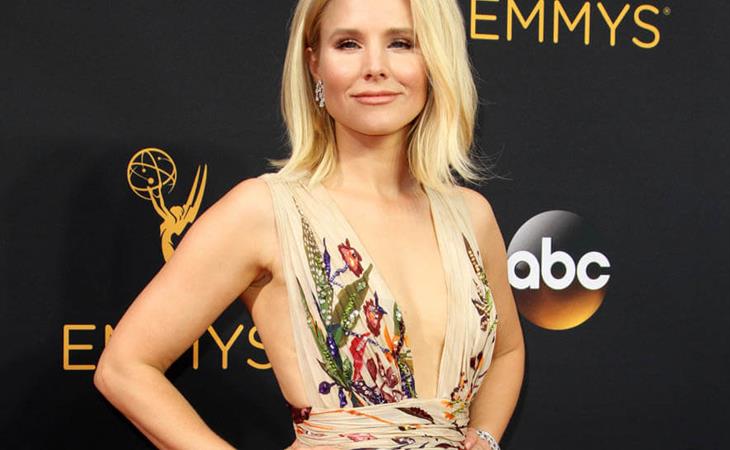 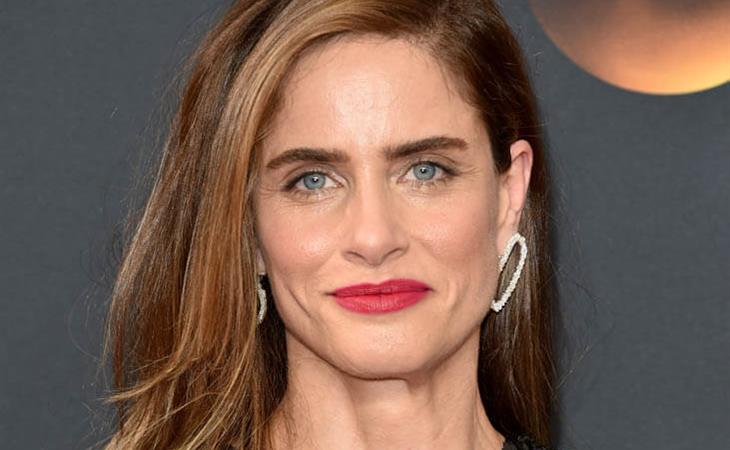 Amanda Peet: Most Improved at the Emmys

Kristen Bell was cool at the 2017 Golden Globes

Why you need to binge-watch American Crime Story: The People vs. OJ Simpson

Cuba Gooding Jr. says Tom Cruise has had work done on his face on Watch What Happens Live