The first is a happy father, settled down and reformed, bankable and respected at the same time… a major player. Which is why it’s so important that he keeps his Cuban male lover hidden away to be enjoyed when he’s not on location. It might seem risqué, having his secret stashed so close to home and his official partner, but he’s hot and horny, and it’s not like he’s not living in a freestyling environment, although I have to tell you, this one really, really surprised me. He plays it so well. And in the end, if it wasn’t such a fraud, it totally wouldn’t matter. He is the nicest, nicest person. Kind and considerate and generous… makes me sad he’s forced to live a lie.

The other is much less attached, but just as heterosexually pressured, perhaps even more so. While he’s best known for his female pursuits, and so many females need to believe it that way, it would seem that women are not his only pleasures. When he decides he has a yearning for the other sex however, his flavour is decidedly darker. Sweet chocolate is what they call it? Yes. Black men are his weakness. On occasion, his hankering for it can get him into trouble. He was recently captivated by a fine black man working security at an event who was, unfortunately, not a homosexual. Apparently our star doesn’t have a very sophisticated gaydar because he hit up the wrong dude who did not appreciate the attention, even coming from such a powerful and coveted celebrity. He almost had his ass kicked. His people had to intervene, placate the man, pay off the man… although if he did end up getting the beat-down, he probably would have liked it. Because word is, as time goes on, he’s leaning towards picking a side. Like playing exclusively for the boys team.

Her home before the holidays? 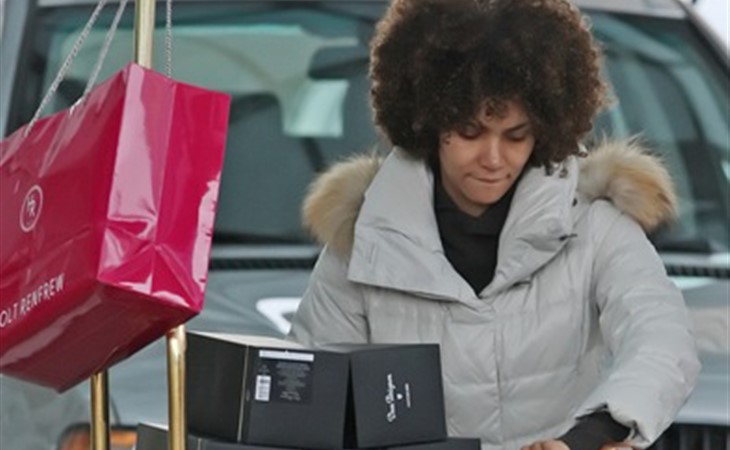 What they know in advance blind riddle