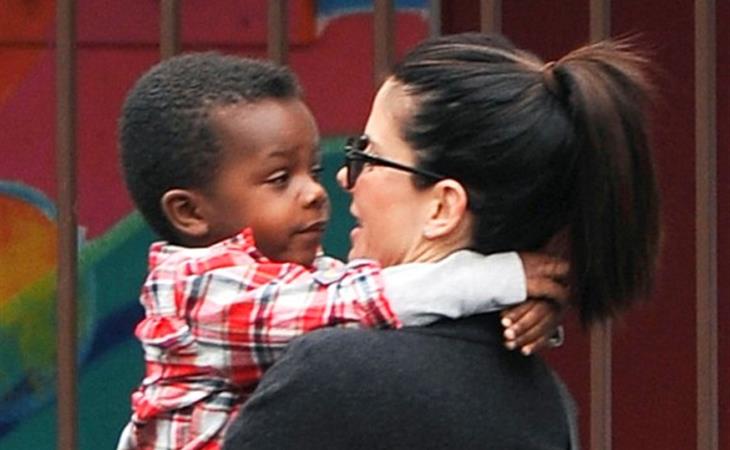 I love these photos of Sandra Bullock taking Louis to school the other day. SO cute. And perhaps not unlike conversations we’ve all had with our parents in the morning…

“When you come home later…”

Fill in the blank with whatever it was that you were looking forward to.

I hated, hated, hated getting dropped off when I was young. I was the kid who cried and wanted to stay home. Louis seems a lot more pragmatic about his ordeal, negotiating there with his ma about what his expectations are when she comes back to pick him up. Will it be ice cream? Will it be a puppy? Will it be a box of new toys from Uncle George Clooney? Clooney and Sandy will be hitting the festival circuit soon in support of Gravity. George and Louis already know each other from when they were shooting the movie in London. Remember this photo of a photo? 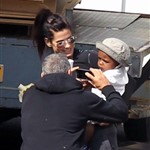 Louis’s face is hilarious in that picture. And Photo Assumption says George seemed rather fond of him. Now imagine how the flashbulbs will explode if they ever give up a shot of George holding Louis? 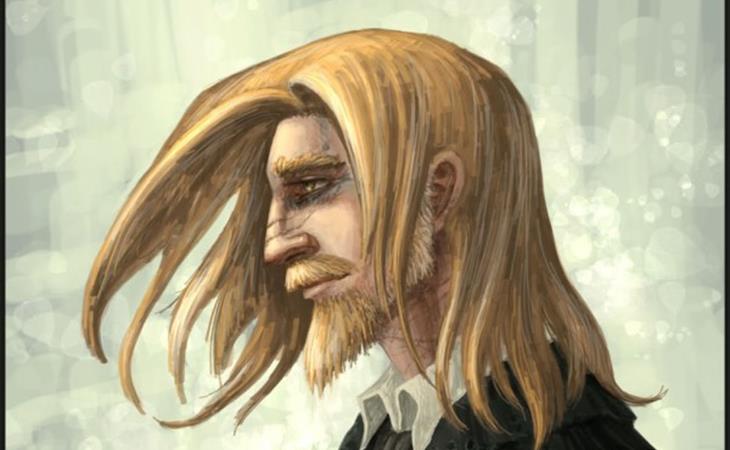 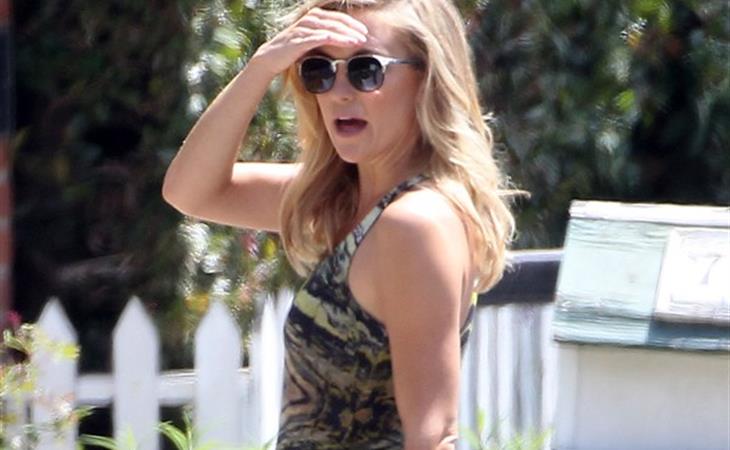