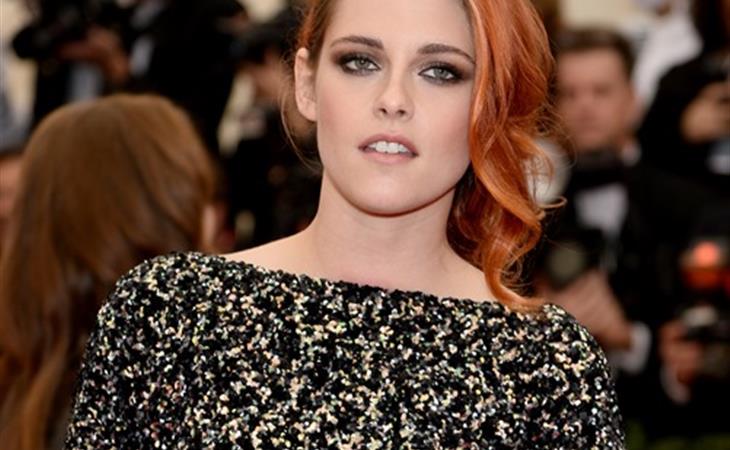 Kristen Stewart played Bella Swan in Twilight. E L James imagined herself as Stewart as she masturbated while writing Fifty Shades Of Grey. Now Dakota Johnson is playing E L James’s sexual transfer fantasy in the film adaptation. You could say then that when Dakota Johnson is getting tied up and f-cked in the movie, she’s taking inspiration from Kristen Stewart getting tied up and f-cked by Robert Pattinson. They were both at the MET Gala last night. OMG did they meet?

Dakota accompanied Jason Wu. It was black and there were gloves. To me, a hairstyle like that will never make a dress more than what it is. Which is what happens here. A shrug. And even that might require more energy than this look deserves.

Stewart is in Chanel. As you can see, it’s one of Karl’s optical illusions from Haute Couture Week in January. Click here to see the collection. Stewart actually looks BETTER in it than the model did on the runway. See? Stewart hung out at the event with Riley Keough. Here they are getting ready together:

And attached – after changing into casuals, they hit up the after-party. Rihanna’s after-party. 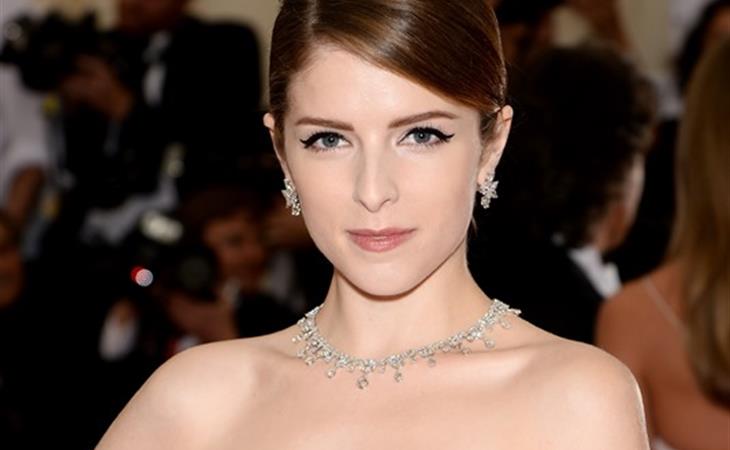 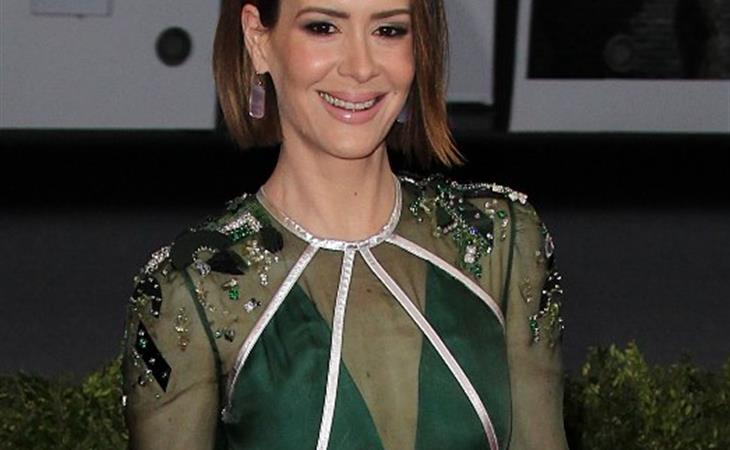