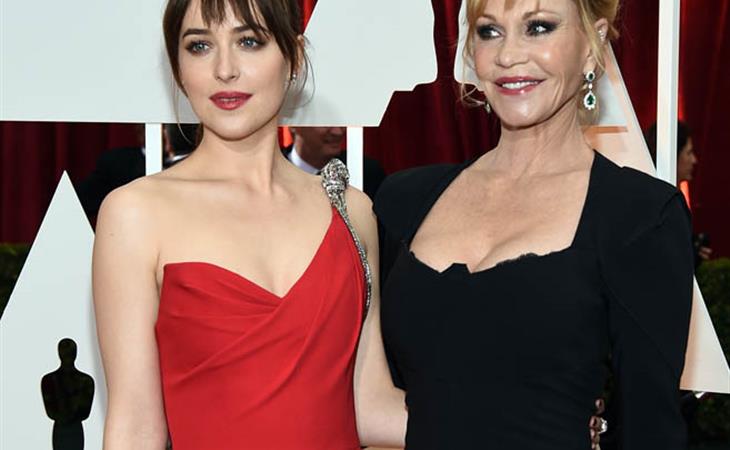 You know when a night does not go the way you planned? Like you never imagine that on the night of the prom you’ll break your ankle or get pinkeye or have a breakup on your birthday? That’s what happened to Dakota Johnson, who looked smoking hot but whose amazing red dress will become a footnote in her own story. Did you hear when JK Simmons said “Call your mom”?  That’s because he did not realize what it is like to be a 25 year old girl with a mother.

In case you didn’t see it, watch what happens with Dakota Johnson and Melanie Griffith on the red carpet. If you did see it, which of course you did, cringe because it’s actually worse and colder than you remember.

They’re also not like us because watch what happens. You know it’s about to happen because Melanie Griffith ‘innocently’ – and through some kind of crazy mouth – says no matter how much she says she’s proud of Dakota, it’s not enough. Those are fighting words to begin with. But watch what happens when Dakota finally blows up. She gets bleeped, whatever it is she said (it looks like ‘Jesus Christ’ from what I can see) and then LARA SPENCER reaches out to comfort her, because she’s visibly upset, at the hands of her own mother, on what was supposed to be a victorious night.

Just remember this the next time you wish you were famous and born to famous parents. Imagine Melanie Griffith trying and failing to comfort you or say she’s proud of you. On the biggest broadcast night of the year.

What does JK Simmons know? 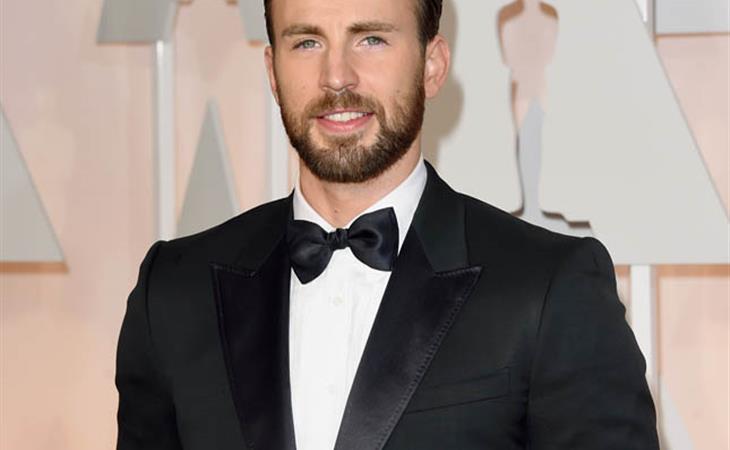 Chris Evans: the Oscar not a date date 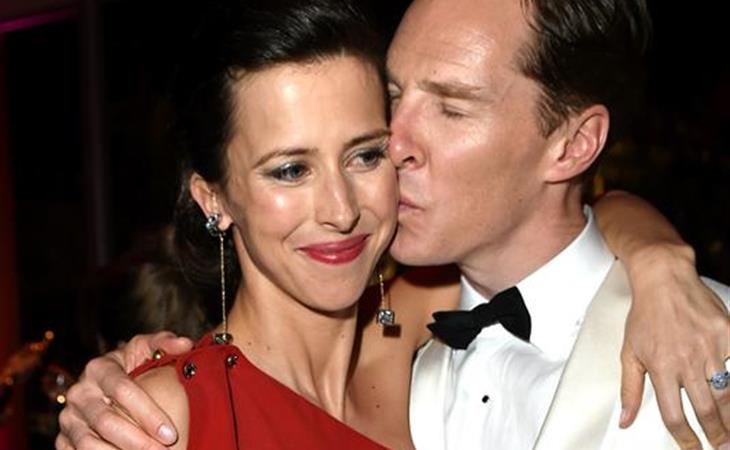