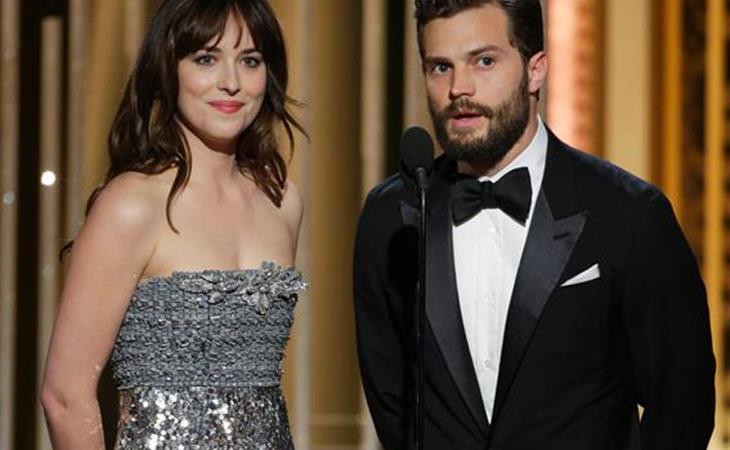 “Together on stage for the first time…”

I’m stating the obvious here because, well, I’m not sure they know that it’s obvious. That that was the WHOLE POINT of showing up.

Like, after seeing these two present together, are you at all curious about how it’s going to be when they’re (fake) f-cking? Are you rubbing your legs together in anticipation?

I’ll tell you what I’m rubbing my legs over:

And, as I’ve noted repeatedly, there’s no satisfaction in thinking that. I WANT to see it and to be turned on. I WANT to get off. (Who wouldn’t want to get off?) But that only happens if they deliver. And, well, at the Globes, they weren’t delivering. Jamie looked almost embarrassed. Dakota, she does that thing where everything she says trails off at the end. Which…

Does that mean we won’t be getting any of this?

Can Allison Williams be Anastasia Steele? Jesus, I never thought I’d say that. 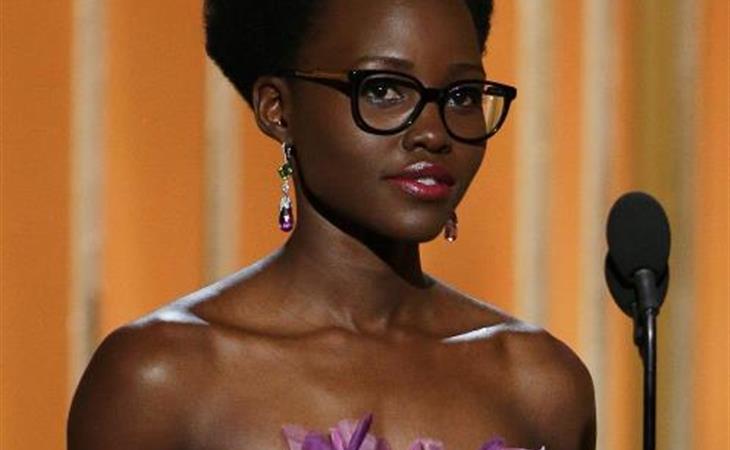 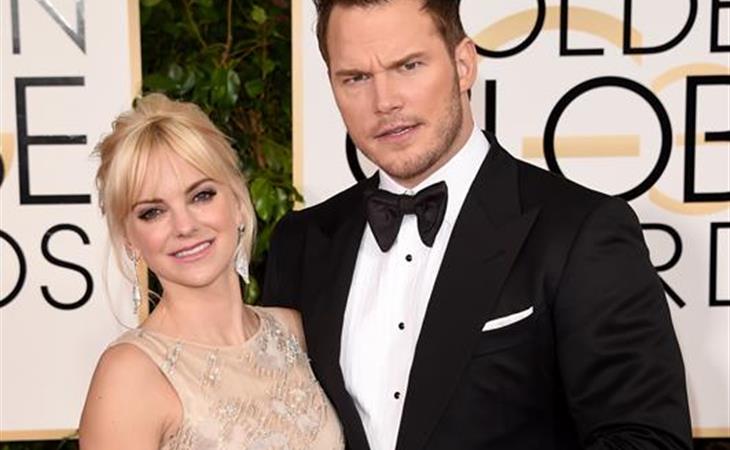